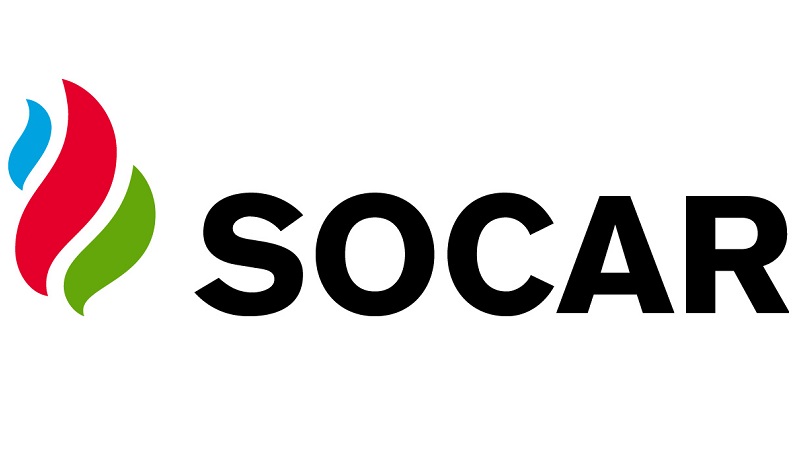 The Reputation Activists rating organization, which unites more than 650 Ukrainian companies, announced the results of 2020, according to the State Oil Company of Azerbaijan (SOCAR).

Reportedly, SOCAR entered the top three companies in the fuel industry of Ukraine in the ‘Retail petroleum products’ category.

Another success of the company was marked by the quality of the fuel, which was appreciated by consumers and experts, innovations and the level of service, as well as its social projects, such as supporting the initiative and measures against the spread of COVID-19, the company said.

According to SOCAR, the Reputation Activists organization, created in 2015, is currently one of the most authoritative rating structures in Ukraine and determines the rating table in 45 nominations.

The rating is compiled by independent experts according to five criteria and reflects the stability of the company's reputation, its image capital, corporate social responsibility, media activity, innovative approach, and anti-crisis stability, the company noted.