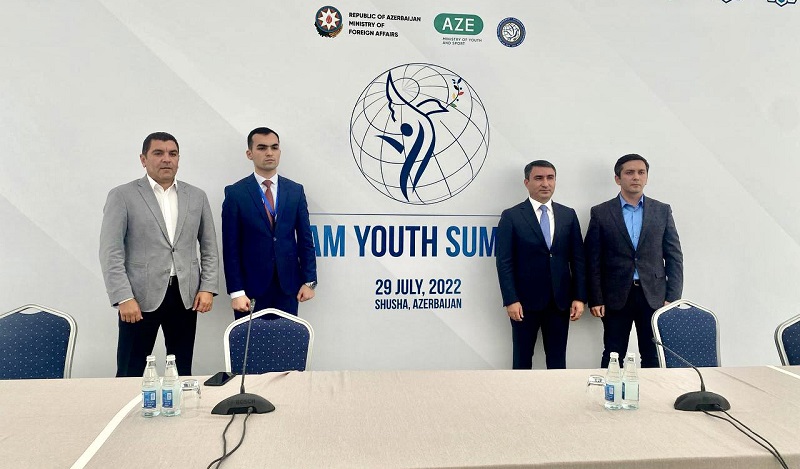 The Non-Aligned Movement (NAM) Youth Summit on Friday held its session in Shusha, the cultural capital of Azerbaijan.

In Shusha, the summit participants adopted the documents agreed upon during the Baku sessions on July 25-28, the Azerbaijani Foreign Ministry told News.Az.

According to the document, called “Shusha Accord” (Shusha agreement), the Youth Organization of the Non-Aligned Movement (NAM) was established on the basis of the NAM Youth Network, created on October 4, 2021 on the initiative of Azerbaijani President Ilham Aliyev.

The charter, logo and flag of the organization with its headquarters based in Baku were also approved during the Shusha session.

During the event, representatives of the Foreign Ministry, the Ministry of Youth and Sports, the Shusha City State Reserve and non-governmental organizations exchanged views on the results of the NAM Youth Summit and the future activities of the Youth Organization.