Azerbaijan's role in the struggle for a clean and bright future 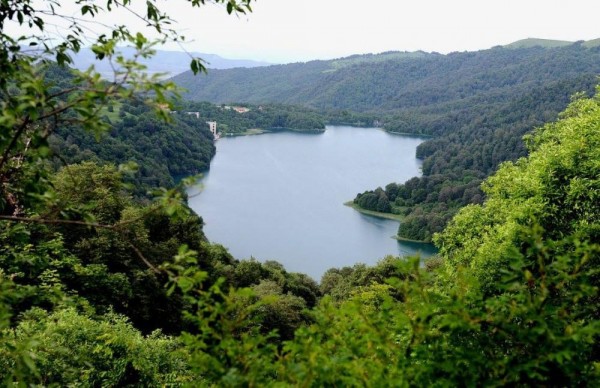 Although the environmental problem has remained in the shadow of many political and economic agendas of the world in recent decades, it poses a great danger to humans because of their own activities. In this connection, the activation of the efforts of mankind in the face of each country of the planet is of particular relevance.

In Azerbaijan, the Law on Environmental Protection was adopted back in 1999. As of today, the country has joined 21 conventions and signed the corresponding protocols. One of the most important among them is the Paris Agreement of the United Nations Framework Convention on Climate Change. In addition, in order to change the situation in the country for the better, many projects are being implemented, the "Clean City" and "White City" in Baku are among them.

In order to preserve the natural heritage of the country, there are 10 national parks, 10 natural parks and 24 nature reserves on its territory as of January 2022. Unfortunately, most of the country has an arid climate, and the area covered by forests makes up only 15% of the country. But at the same time, between 2002 and 2018 alone, forest plantations covering 152,400 hectares were carried out in the country, planting 96,445 million trees.

Undoubtedly, the factor of rapid development of a country rich in natural resources has left its mark on its environment, but a much more irreparable and significant blow to the country's biodiversity has been caused by the occupation of Azerbaijani lands by Armenia for 30 years. During the years of occupation, the environment of the Karabakh region of Azerbaijan was on the brink of life and death. This was evident after Azerbaijan liberated its territories from Armenian occupation. During the years of occupation, Azerbaijan has repeatedly and tirelessly raised this issue in all international forums, stating the deplorable condition and deliberate destruction of Azerbaijani lands by Armenia, which used this factor as a weapon against Azerbaijan. Almost all of the liberated territory is a scorched field. In addition, many transboundary rivers, in particular the Okhchuchay River, which flowed into Azerbaijan from Armenian territory, were actively and deliberately polluted and poisoned for many years. For this reason, unlike Azerbaijan, Armenia has not joined the UN Helsinki Convention (1992) on the Protection and Use of Transboundary Watercourses and International Lakes.

Despite all these objective and subjective challenges, the country has a positive attitude towards the protection of its environment; active campaigns are conducted to popularize green modes of transport among the population, plants and factories are modernized to reduce emissions into the atmosphere, oil-polluted lakes are cleaned and many other works are carried out.

The article focuses on the topic of environmental protection. 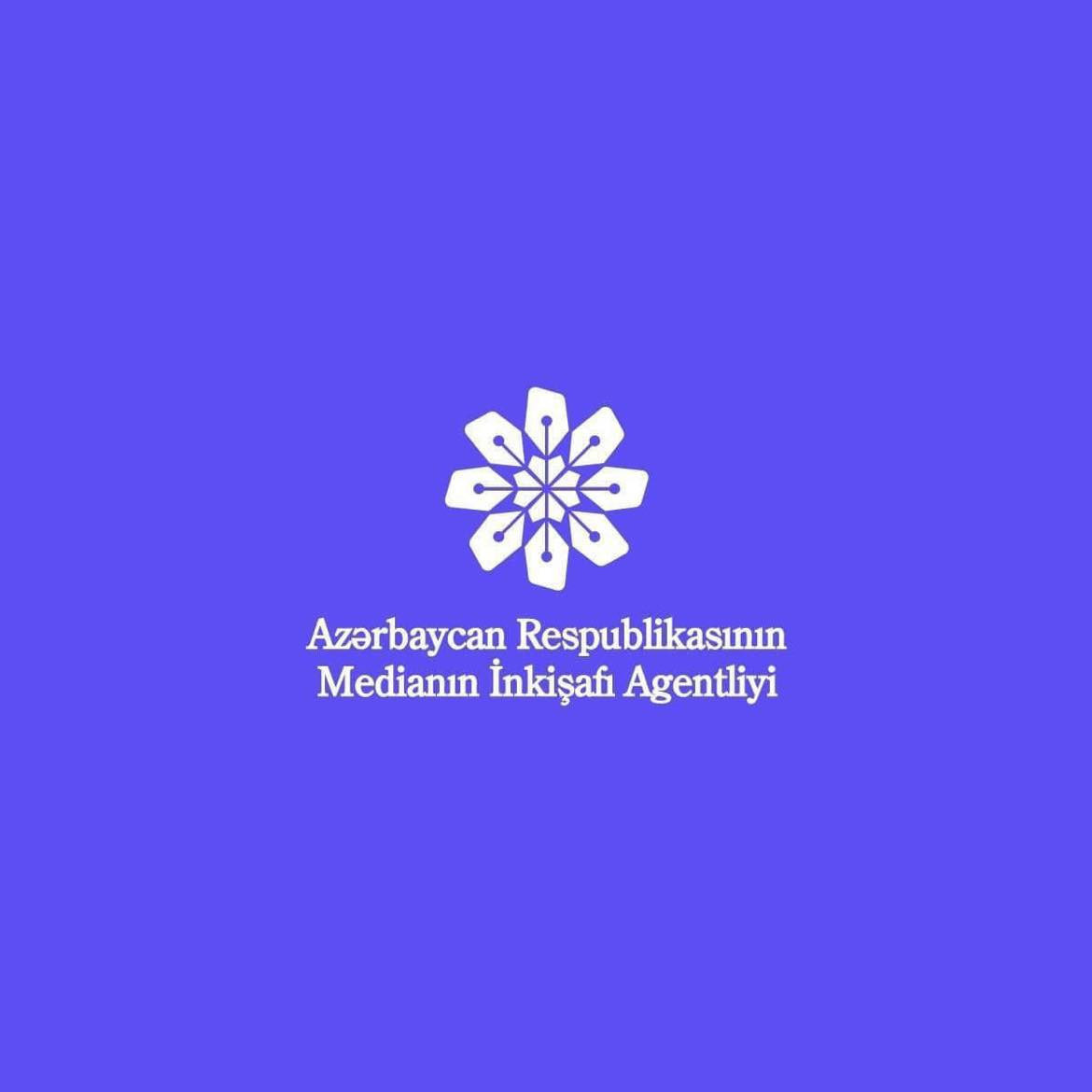