Azerbaijan's Rajabov withdraws from tournament due to coronavirus outbreak 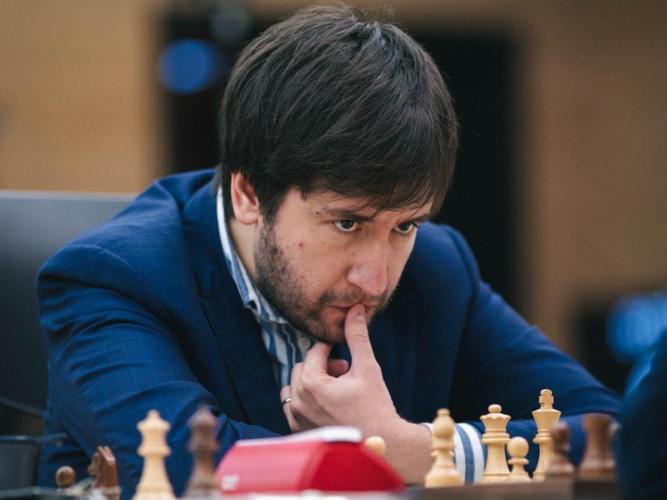 The general sense of uncertainty in the world due to the Coronavirus outbreak has reached the chess world, with plenty of open tournaments announcing they will not take place or have been postponed, Chess News reported.

It is not known due to the virus but FIDE has cited Azerbaijani chess grandmaster Teymur Rajabov withdrew from the Candidates Tournament.

Less than two weeks before the Candidates Tournament kicks off in Yekaterinburg, FIDE announced that Teymour Rajabov decided to withdraw from the Candidates Tournament. As the press release mentions, the tournament regulations state that the non-qualified player with the highest average rating from 2019 gets to replace the participant that has withdrawn from the event. In this case, Maxime Vachier-Lagrave is the one who got the late qualification spot.

According to FIDE, the Frenchman has confirmed his participation and "his travel arrangements are being made at the time of this announcement".

Recently, FIDE informed that the Chinese participants would be able to reach Yekaterinburg after being issued humanitarian visas. Four days ago, the International Federation mentioned in a tweet that "Ding Liren has been admitted through the Russian border control and his delegation is now on its way to a dacha on the outskirts of Moscow".