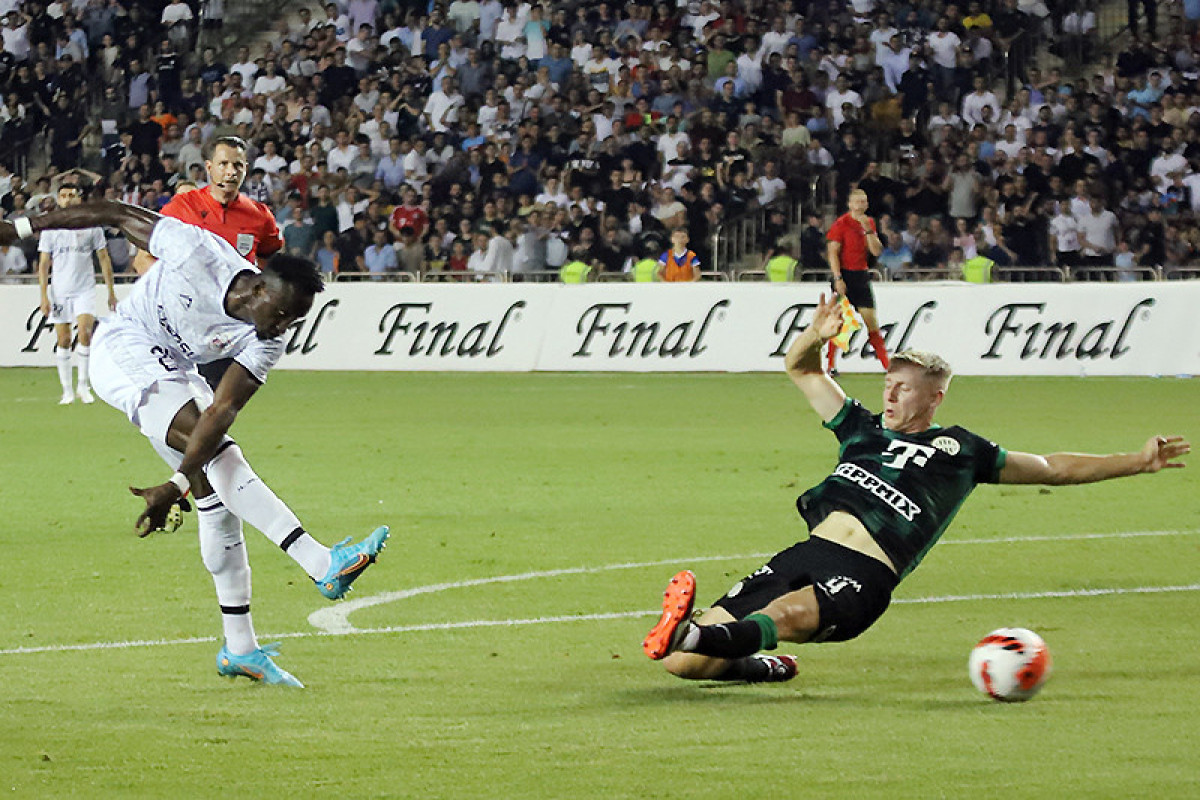 The champion of Azerbaijan achieved this by eliminating Hungarian "Ferensvaros" from the most prestigious club tournament of the continent.

Last week, the Aghdam club settled for a 1:1 draw in the first match of the III qualifying round in Baku, and decided the fate of the pair on the road. Abdullah Zubir scored twice in the first half, and Ibrahima Vadzi scored twice after the break. Although the Hungarians replaced one of these balls in the last minutes, the champion of Azerbaijan left the trip with a victory - 3:1.

With this victory, "Qarabagh" advanced to the playoffs of the Champions League. "Ferensvaros" will play in the Europa League playoffs.