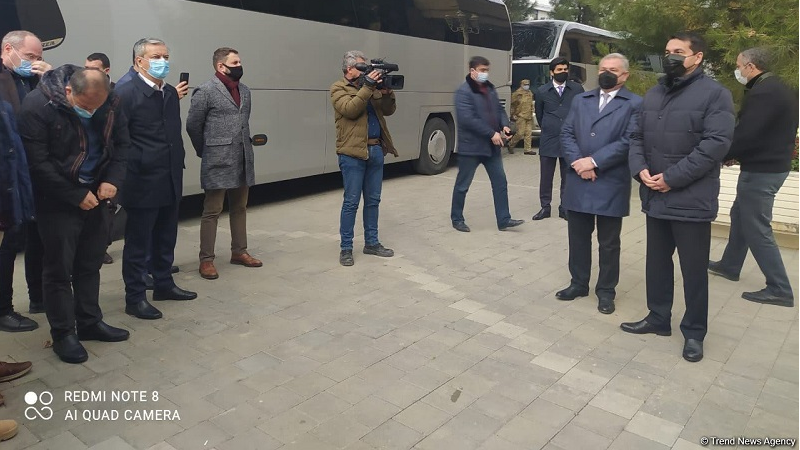 The representatives on the spot are getting acquainted with the consequences of the heavy bombing of Tartar by Armenia during the recent hostilities in the Nagorno-Karabakh conflict zone.

Foreign diplomats saw the remains of missiles fired by the enemy at Tartar district. They were informed that the Armenian armed forces regularly fired on the central area, settlements and villages, as well as civil infrastructure facilities of Tartar district with heavy artillery.

Assistant to the Azerbaijani President, Head of Foreign Policy Affairs Department of the Presidential Administration Hikmat Hajiyev said that Tartar was one of the Azerbaijani cities that was frequently shelled by the Armenian armed forces during the military operations. “There were days when more than 2300-2400 projectiles fired on the city of Tartar in a day. The city of Tartar was deliberately bombarded by the Armenian armed forces, as a result of which many civilians were killed and wounded. The Armenian armed forces used all types of artillery, including cluster Smerch missiles for this purpose,” the presidential assistant added.

Later on, the delegation will leave for Aghdam city liberated from the Armenian occupation. 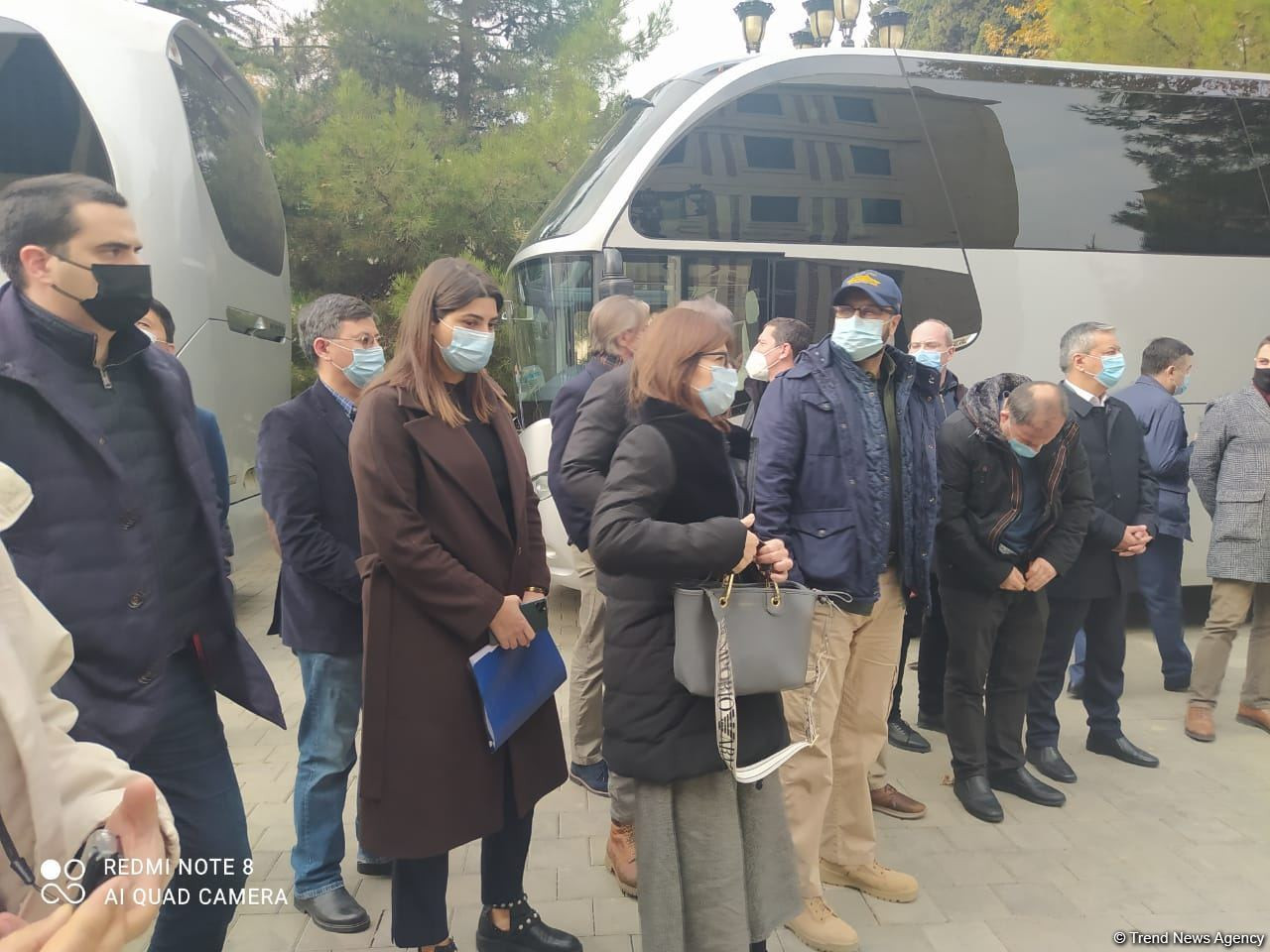 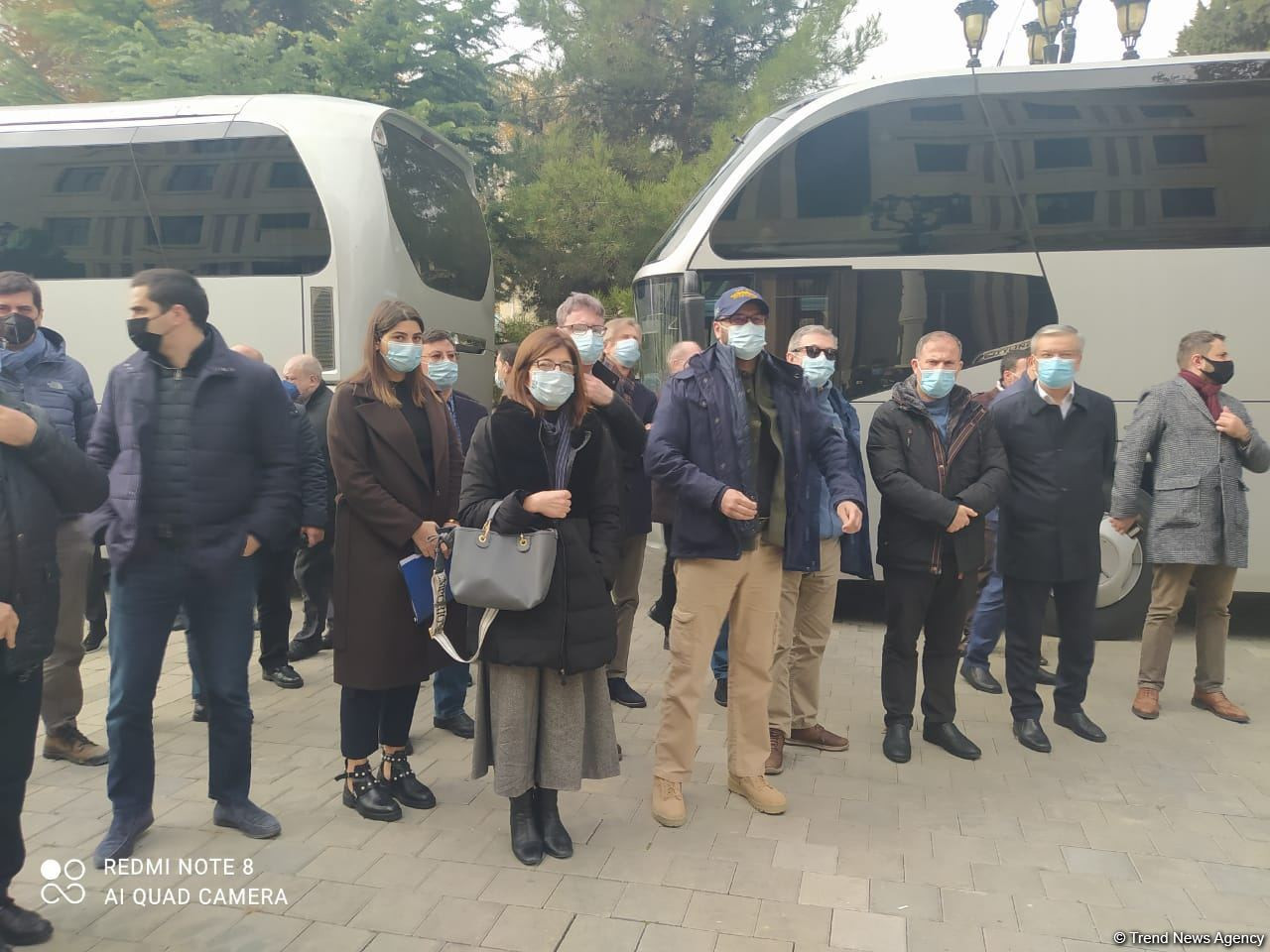 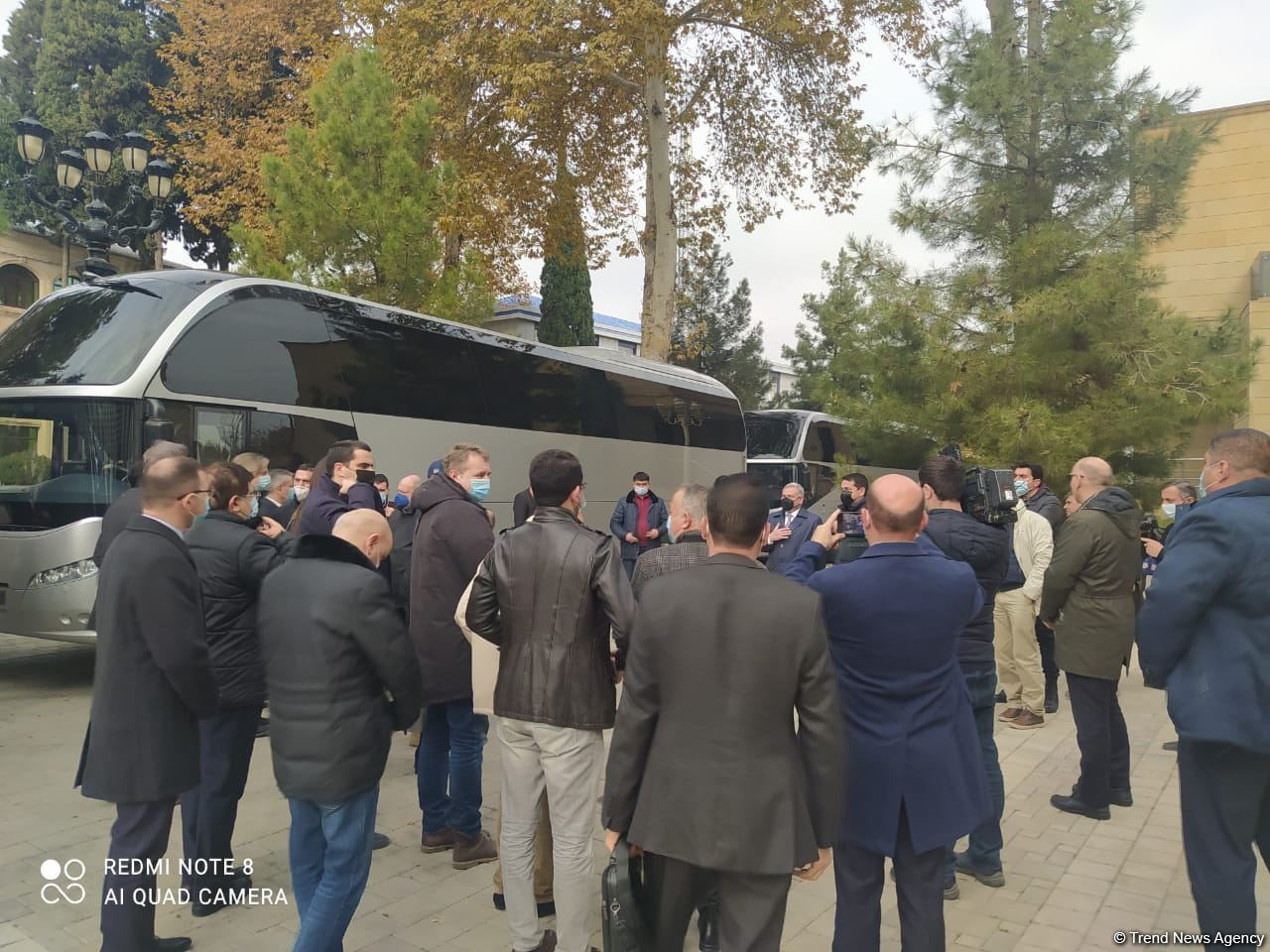 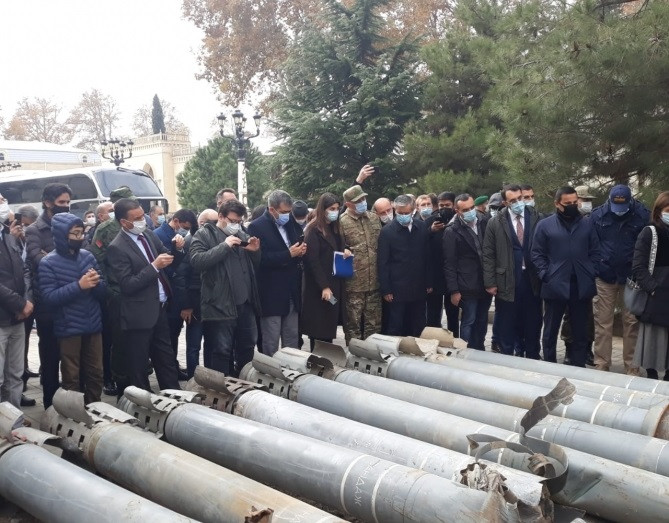