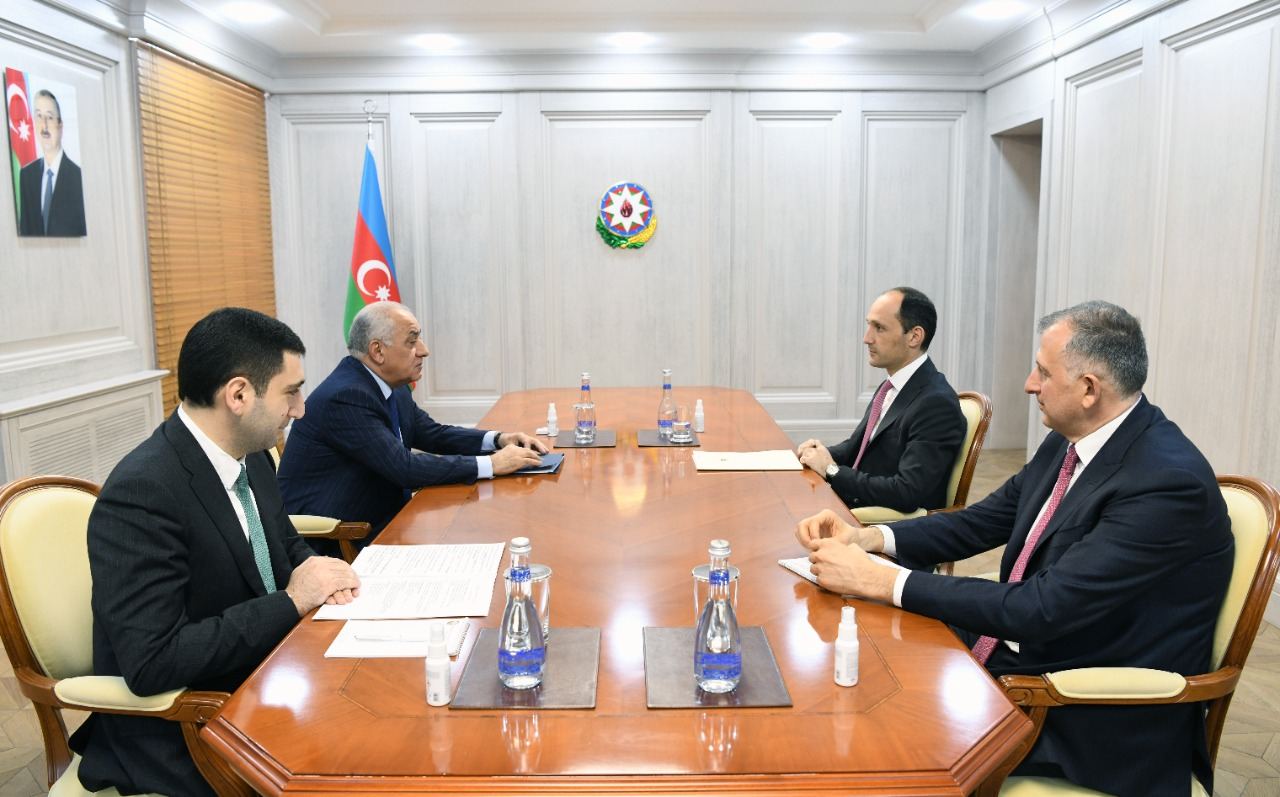 According to the Cabinet, the sides expressed satisfaction with the development of friendly relations between the two countries, as well as emphasized the importance of joint projects.

The prospects for bilateral cooperation in trade and economics, transport and transit, investment, energy, and many other areas were also addressed.