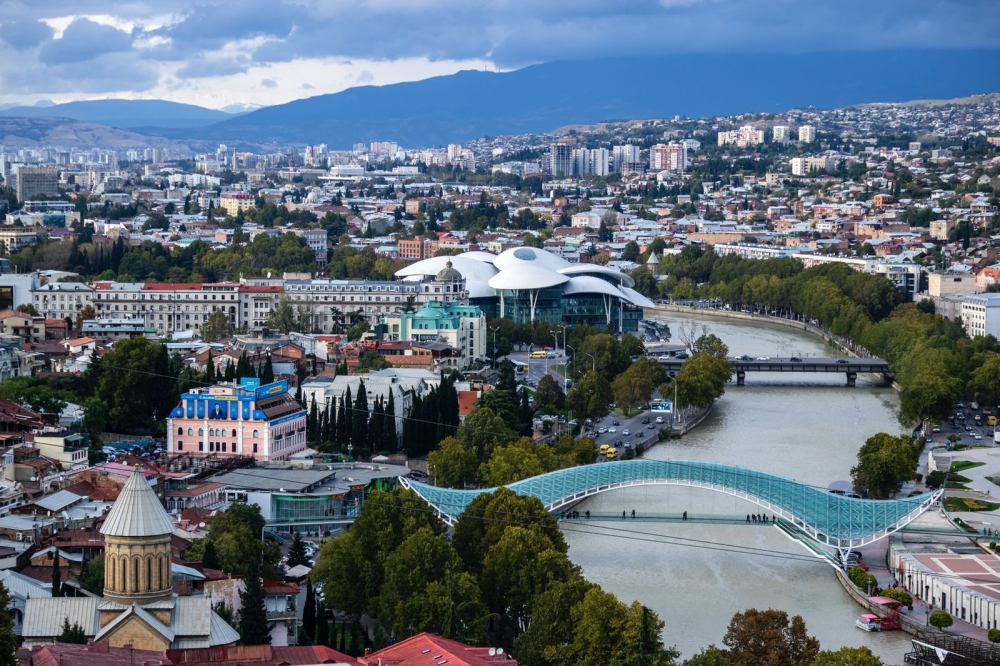 During the two-day visit, the Speaker of Milli Majlis will meet with the Georgian President, Prime Minister and Speaker of the Parliament.