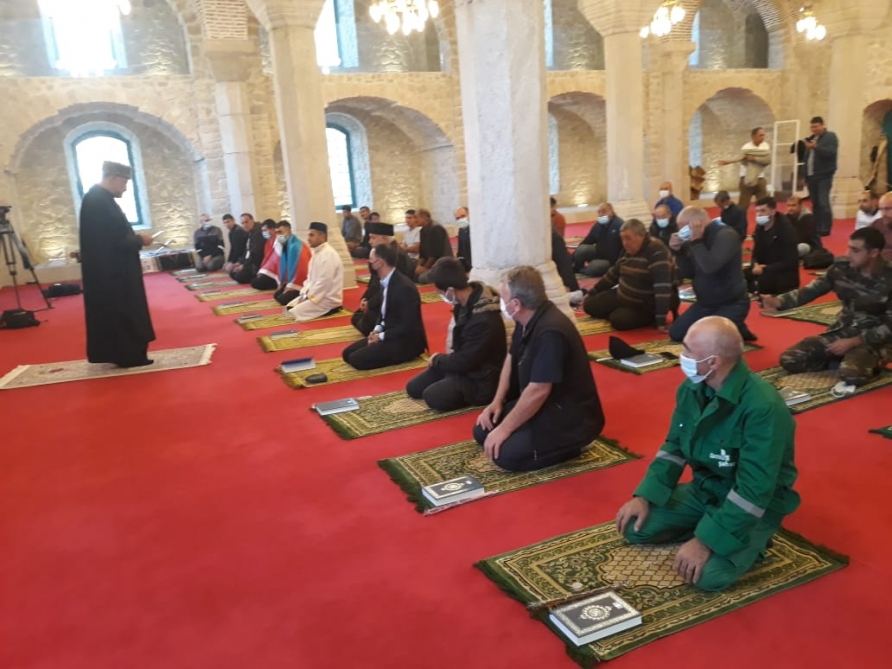 A series of events were held in mosques, churches and synagogues in Azerbaijan on the occasion of September 27 – Day of Remembrance to honor the memory of the Patriotic War martyrs.

The bright memory of the martyrs has been honored in the Heydar and Tazapir mosques, Holy Myrrhbearers Cathedral, the synagogue of European Jews in Baku, Juma mosque in Aghdam city, the temple of Khudavang in Kalbajar district, Aghoghlan temple in Lachin district, Yukhary Govharagha mosque in Shusha, as well as in other mosques, churches, and synagogues. Besides, believers pray for the establishment of peace in Azerbaijan and in the whole world. 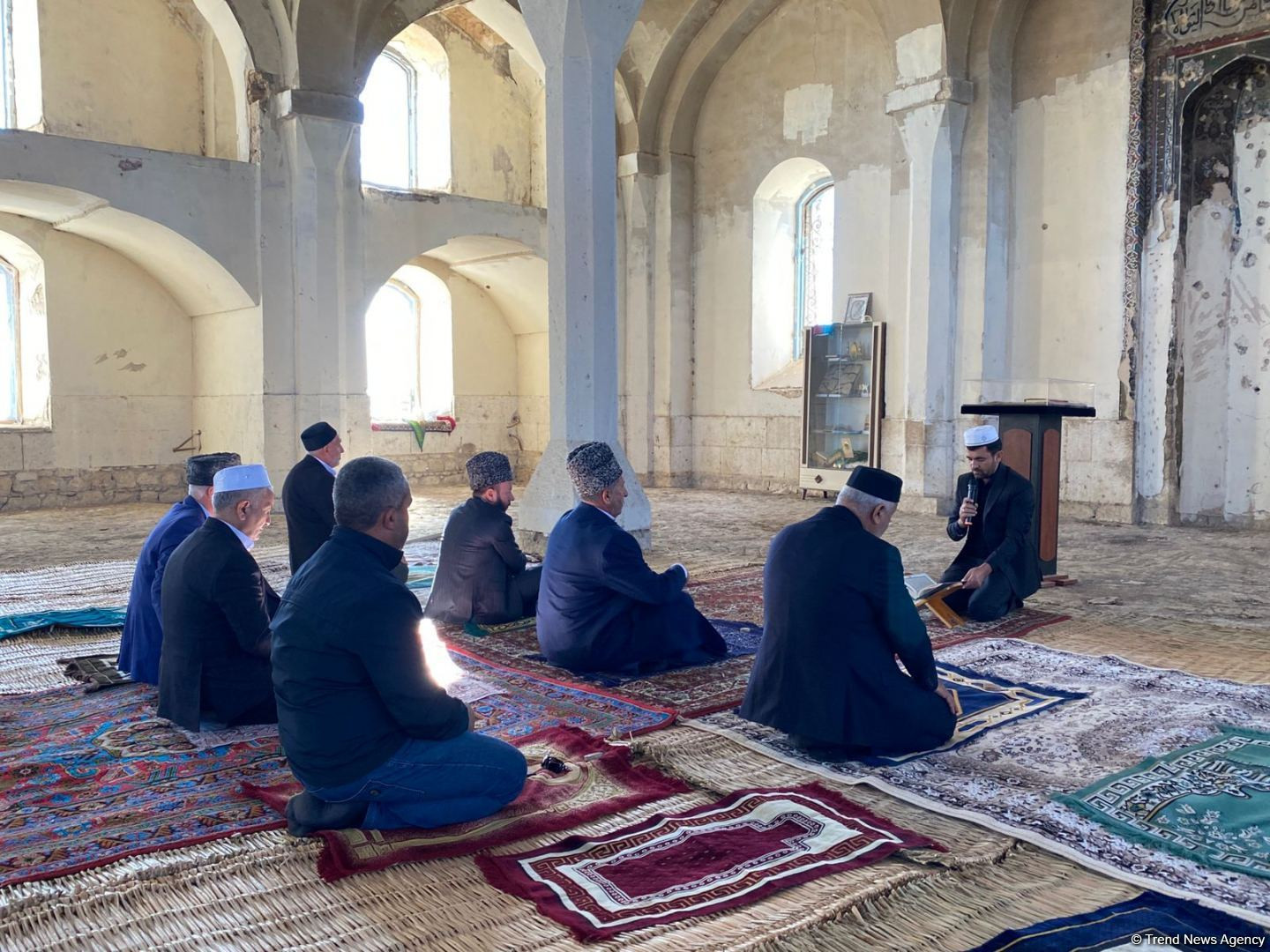 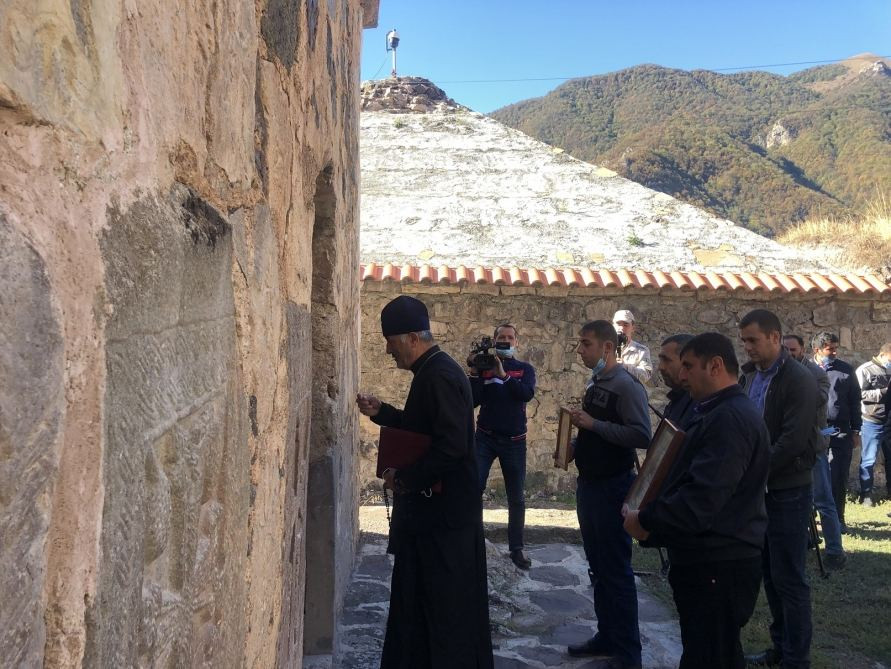 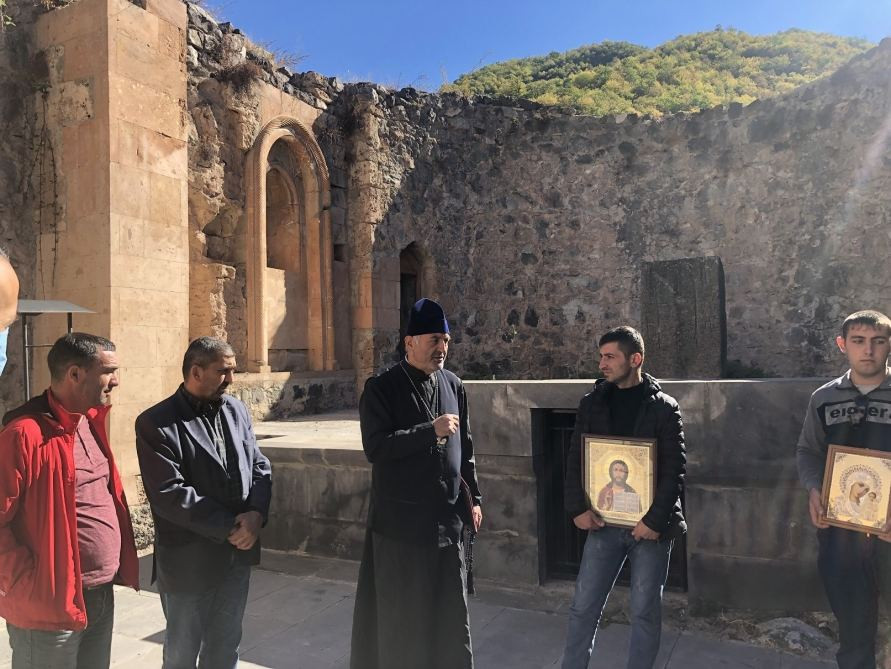 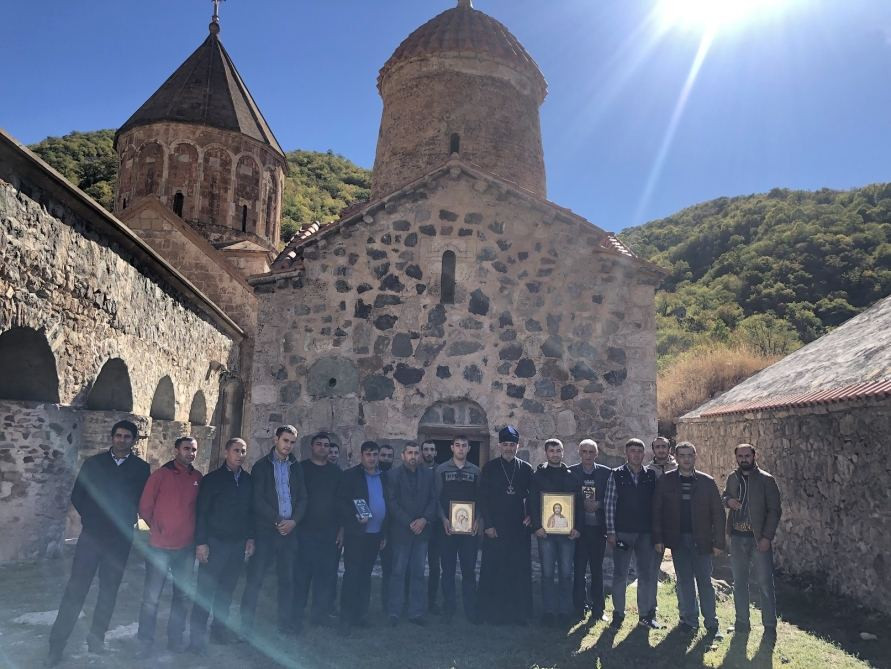