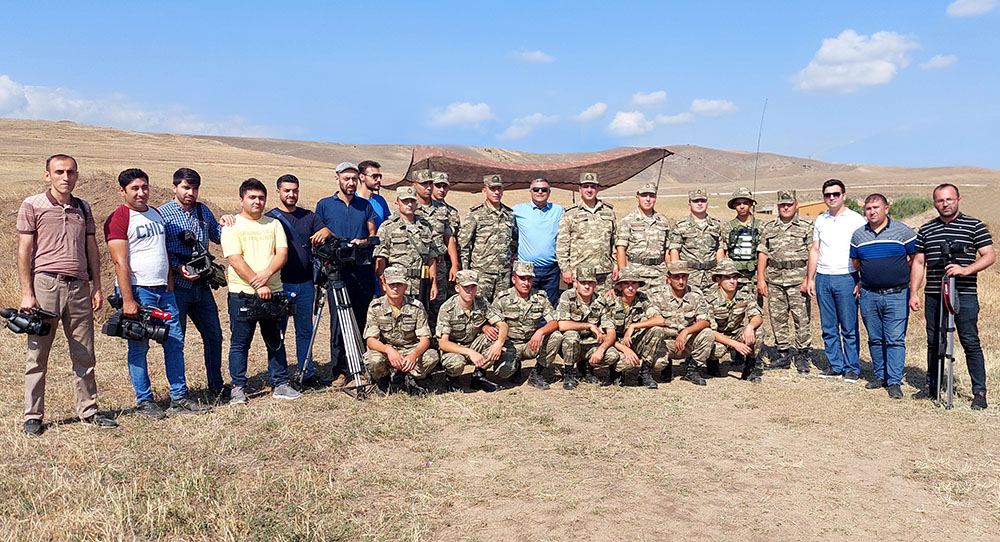 The Ministry of Defense organized a media tour for media representatives on the occasion of the Tovuz battles’ second anniversary, News.az reports.

Media representatives filmed and interviewed servicemen serving in the military unit deployed in this area, as well as participants of the Tovuz battles.

The servicemen shared their memories with media representatives about the combat operations conducted on July 12-17, 2020 in the Tovuz direction of the state border as a result of a gross violation of the ceasefire by Armenian troops.

Within the framework of the media tour, media representatives got acquainted with a barrack, medical point, canteen, kitchen, weapon room, and bathroom-sanitary facility, created in the military unit to organize the service and combat activities of military personnel, as well as to provide living conditions.