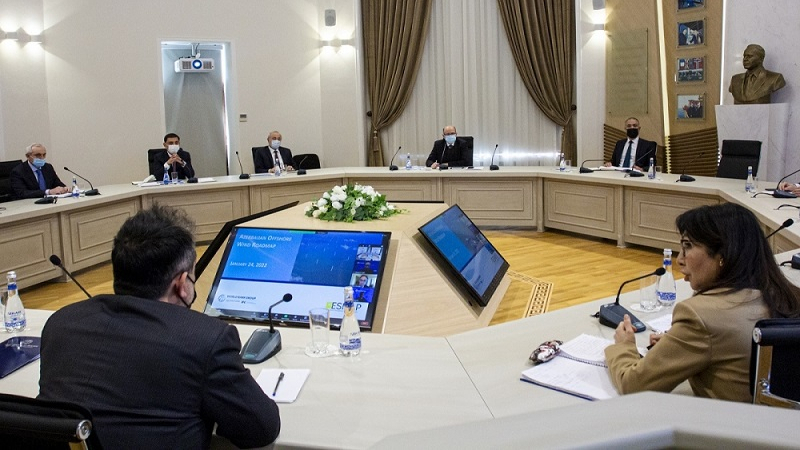 At the meeting, the first draft of the road map on offshore wind energy use was presented, discussions were held on the project. Various scenarios for the use of large wind energy potential in the Azerbaijani part of the Caspian Sea were considered.

The sides exchanged views on the potential for construction in concrete zones where the pilot and commercial projects could be implemented. It was emphasized that the roadmap being prepared will contribute to attracting private investment in the field and increasing energy exports in the future.

At the meeting, in which the road map on the liberal energy market in the field of electricity was also presented, information was given on the stages of market creation, the steps to be taken at each stage, world experience in this field, issues of integration of renewable energy into the energy market and electricity network. Participants` questions on both topics were answered.

The sides also discussed prospects for cooperation between the Ministry and the World Bank.