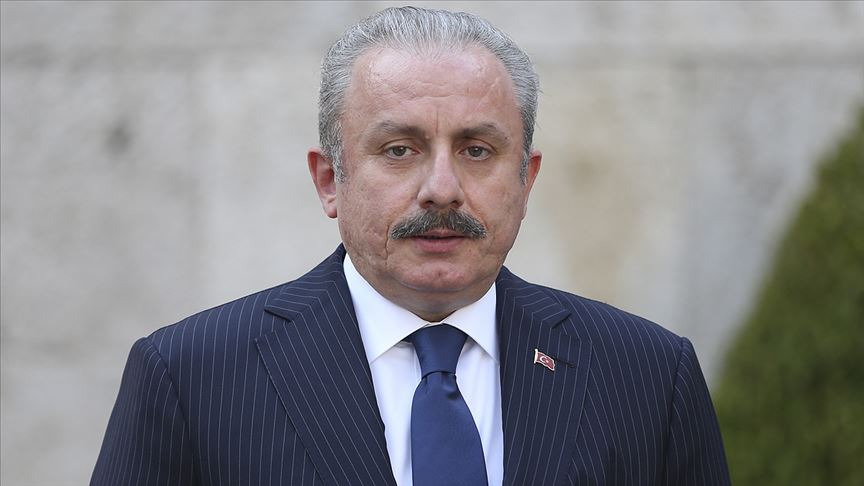 After fraternal Azerbaijan returned to the Nagorno-Karabakh region, having gained a decisive military victory, an opportunity appeared for a direct railway and a motorway among Turkey and fraternal countries in Central Asia, said Speaker of the Turkish Grand National Assembly Mustafa Sentop.

“The creation of the border with Azerbaijan’s Autonomous Republic Nakhchivan, to which founder of Turkey Mustafa Kemal Ataturk attached importance, and his efforts to keep the border with Nakhchivan open, gave results after many years,” the speaker noted.

“As a country, we are glad of the idea of reunification,” Sentop said while speaking about the importance of returning the territories to Azerbaijan, as well as about large-scale investments in the Turkish road infrastructure.

“Together we will revive the historic Silk Road,” the speaker added. “We will also expand our economic, cultural, political, and military ties with our brothers in Central Asia. We will transfer our infrastructure investments and experience in this sphere to Central Asia."