Azerbaijan’s investments in Turkey near $200M in 1Q17 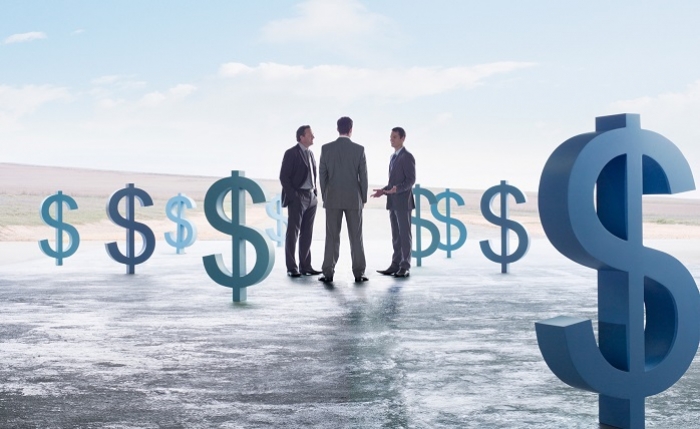 Azerbaijan invested $193 million in Turkey in the first quarter of 2017, reads a report of the Central Bank of Turkey.

Azerbaijan was the second largest investor in Turkey in the reporting period. Azerbaijani investments accounted for 11.4 percent of total investments in the country, AzVision reports.

The largest foreign investor in Turkey in January-March 2017 was Spain. Spanish investments amounted to $939 million, or 55 percent of total investments, according to the report.

The list of five largest foreign investors in the Turkish market also includes the Netherlands, Austria and Germany, which invested $106 million, $95 million and $60 million, respectively.

Overall, $1.7 billion were invested in the Turkish economy in 1Q17.