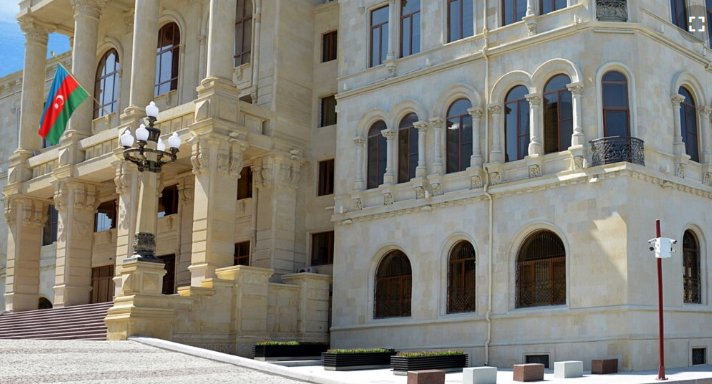 Citizens of Baku Rustam Ismayilbeyli and Farid Hasanov, citizen of Goranboy district Elmar Mammadov and citizen of Mingachevir district Gulay Eyvazova, who spread fake news, were summoned to the prosecutor's office and familiarized with the relevant legislation.

"The distribution of false information that creates a threat of mass violation of public security and the emergence of socially dangerous consequences is unacceptable in accordance with the Law of the Republic of Azerbaijan "On Information, protection of information," the office said.