Azerbaijan's Finance Minister unveils priorities for the next year 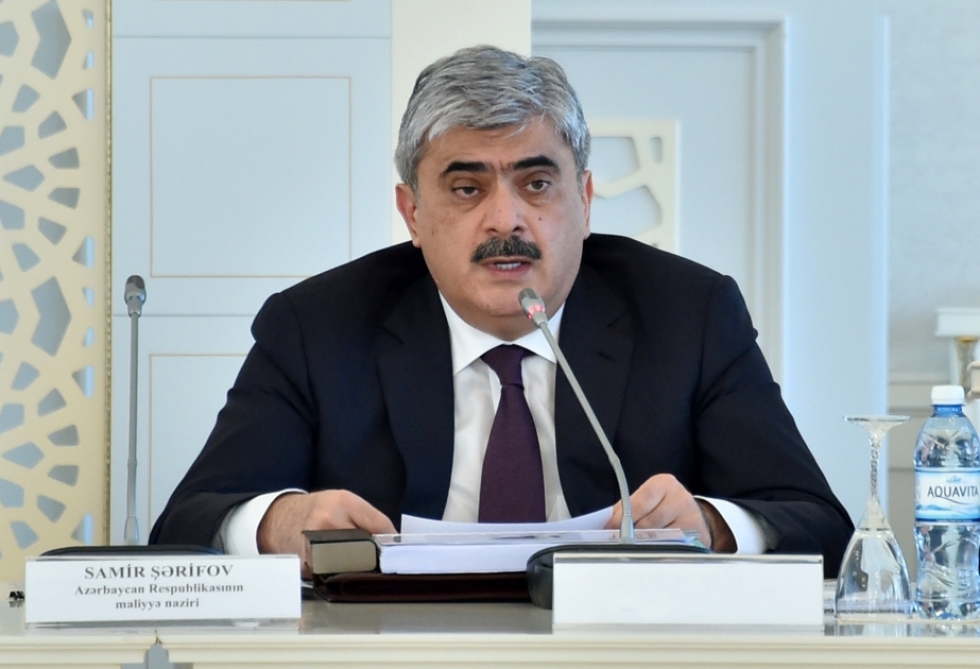 "Azerbaijan's budget projects for 2023 and the next three years reflect the requirements set by the socio-economic development strategy of Azerbaijan until 2030," said Finance Minister of Azerbaijan Samir Sharifov, News.az reports.

The minister said that strategic goals such as increasing the country's defense capabilities, reconstruction and construction works in Karabakh and Eastern Zangazur, and ensuring a great return to the liberated territories ate taken into account in the state budget for 2023 and the following three years.

"At the same time, the Russian-Ukrainian war, the depreciation of national currencies in a number of countries, and volatility in the world market were also considered. The state budget for 2023 and the next three years is aimed at financing measures to support economic growth and social protection of vulnerable groups of the population. President has put before us the constant modernization of our country's army building and the improvement of its defense capability as a priority,” noted Minister Sharifov.