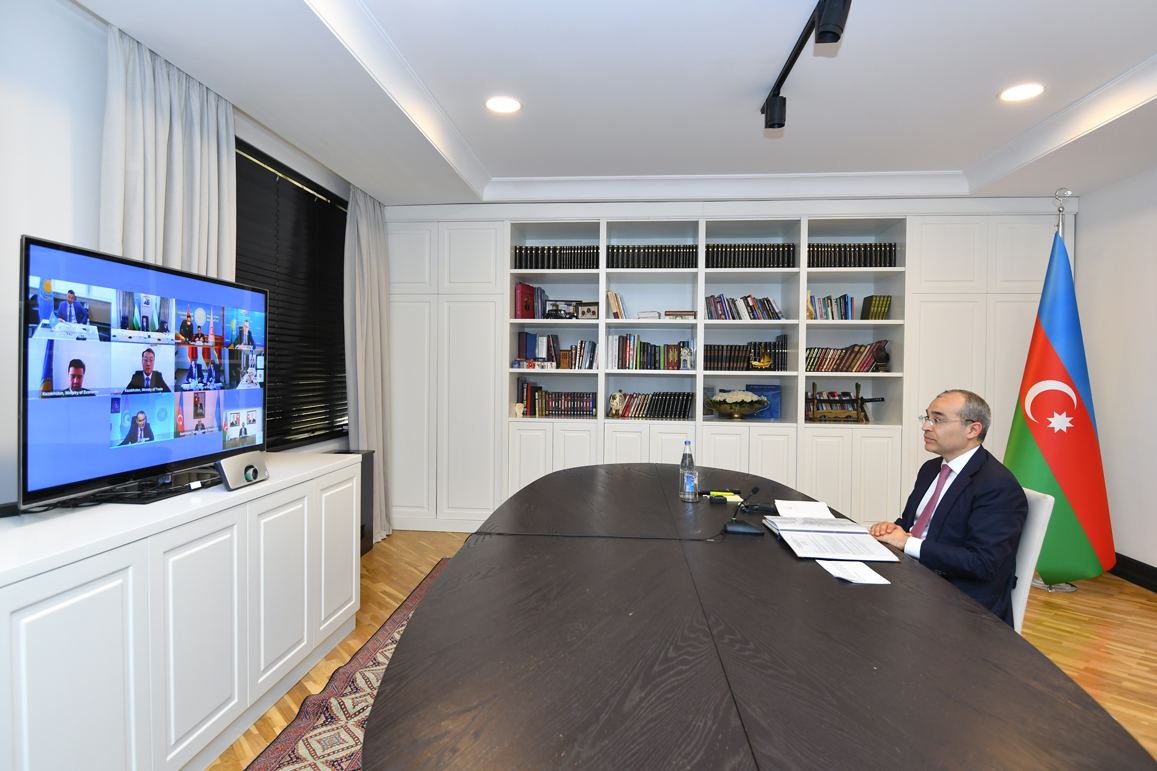 Representatives of observer states in the Turkic Council also joined the event.

The videoconference focused on the joint efforts to resolve the issues raised by the heads of state during the extraordinary summit of the Turkic Council held on the initiative and under the chairmanship of Azerbaijan’s President Ilham Aliyev on April 10.

The discussions focused on the current economic situation in member states, developing joint proposals and practical measures on eliminating the negative socio-economic consequences of COVID-19, as well as the ways of further enhancing the cooperation in the corresponding spheres during the post-pandemic period.