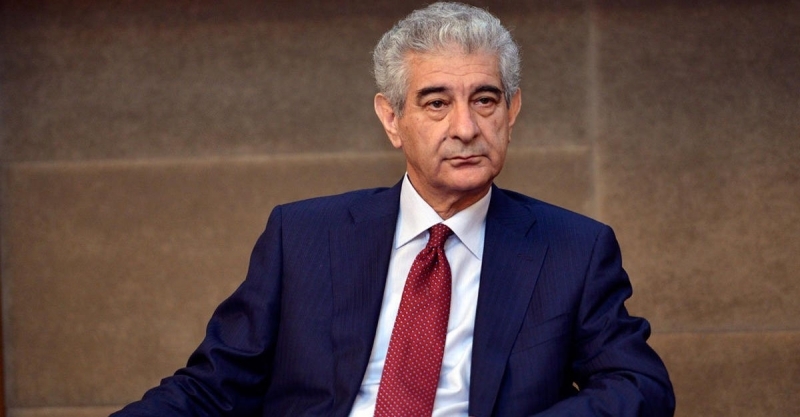 The Olympic Winter Games in Beijing will be held from February 4 to 20.