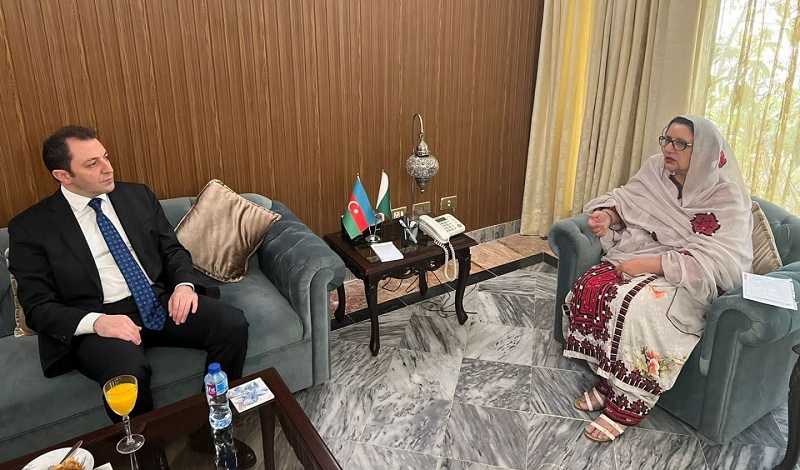 Azerbaijan’s Deputy Foreign Minister met with Pakistan’s Minister for Defense Production, Co-Chair of the Joint Azerbaijan-Pakistan Commission Zobaida Jalal during his visit to Islamabad to participate in the 48th Session of the Council of Foreign Ministers of the Organization of Islamic Cooperation (OIC), the Foreign Ministry told News.Az.

During the meeting, Mammadov noted that June 2022 will mark the 30th anniversary of establishing diplomatic relations between Azerbaijan and Pakistan and will see a number of events on this occasion. Speaking of the sincere relations between the two countries, the deputy minister hailed the role of the leadership of both countries in developing relations in all areas.

The importance of further expanding trade and economic ties between the two countries, as well as the activities of the Joint Intergovernmental Commission, meetings of joint working groups and direct flights was addressed.

Speaking on the high-level relations between the two countries, Zobaida Jalal expressed confidence that the ties will continue to expand in all areas.

During the meeting, Mammadov talked about the Azerbaijan-Indonesia relations and thanked the Indonesian government for supporting Azerbaijan during the 44-day second Karabakh war. He emphasized the significance of further developing bilateral relations in all areas, as well as expanding cooperation within international organizations.

Jailani touched upon relations between the two countries and expressed interest in further expanding relations. Noting that Azerbaijan has successfully chaired the Non-Aligned Movement, the deputy minister has congratulated the Government of Azerbaijan on this occasion.

The sides exchanged views on the celebration of the 30th anniversary of establishing diplomatic relations between the two countries and discussed other issues of mutual interest. 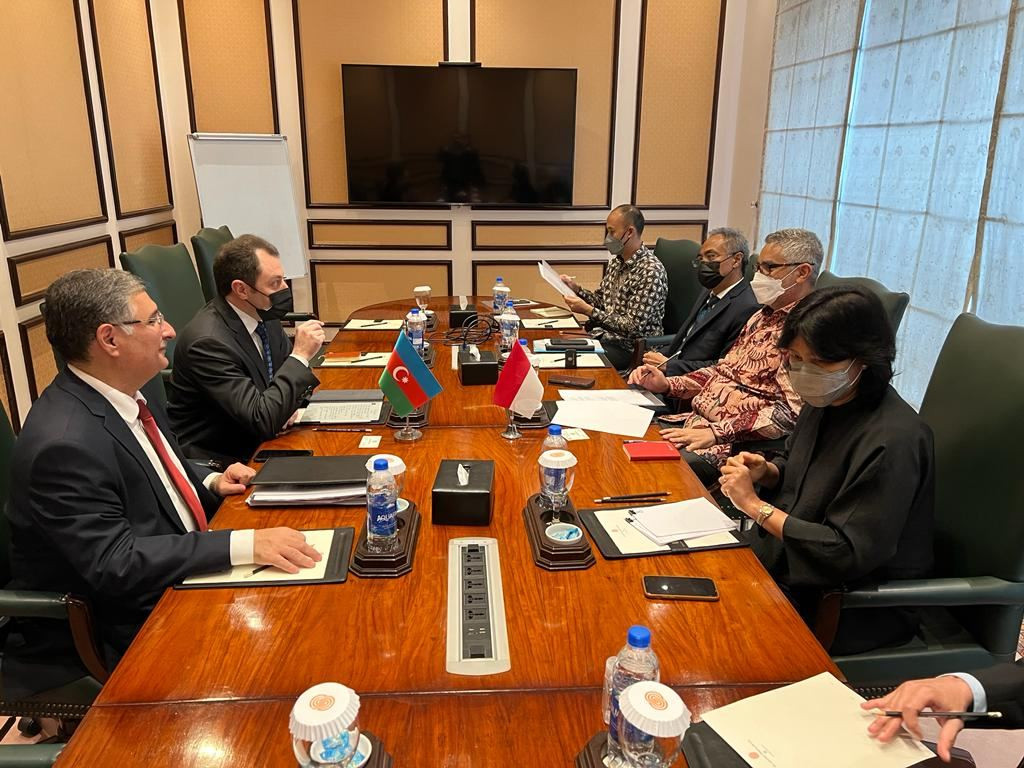