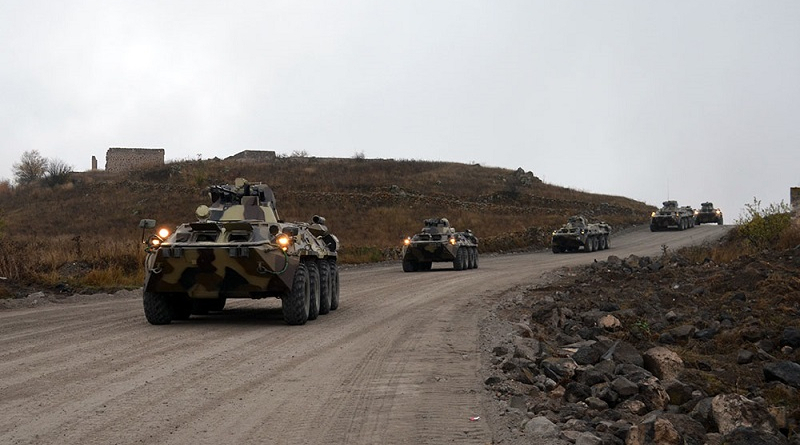 Minister Hasanov visited the exercises headquarters of the Land Forces and inspected the organization of activities.

Afterwards, the minister heard the reports of the commanders and staff officers on the decisions made on the organization of activities during the operations on the map and the layout of the area at the command post deployed in field conditions.

It was noted that the exercises, held in mountain-wooded areas with difficult terrain, are focused on developing the knowledge of commanders and relevant officials, as well as management and agile decision-making skills.

The exercises were carried out applying modern control methods, and tasks were accomplished in coordination with other types of troops taking into account the combat experience gained in the Patriotic War.

According to the plan of the exercises, the units were raised on the alarm signal as well as captured the assembly areas and formed the groups. During the preparation for various levels of combat readiness, the personnel was trained to perform a variety of tasks in secret, and fast-moving environments.

Minister Hasanov gave relevant instructions on the control of the troops. 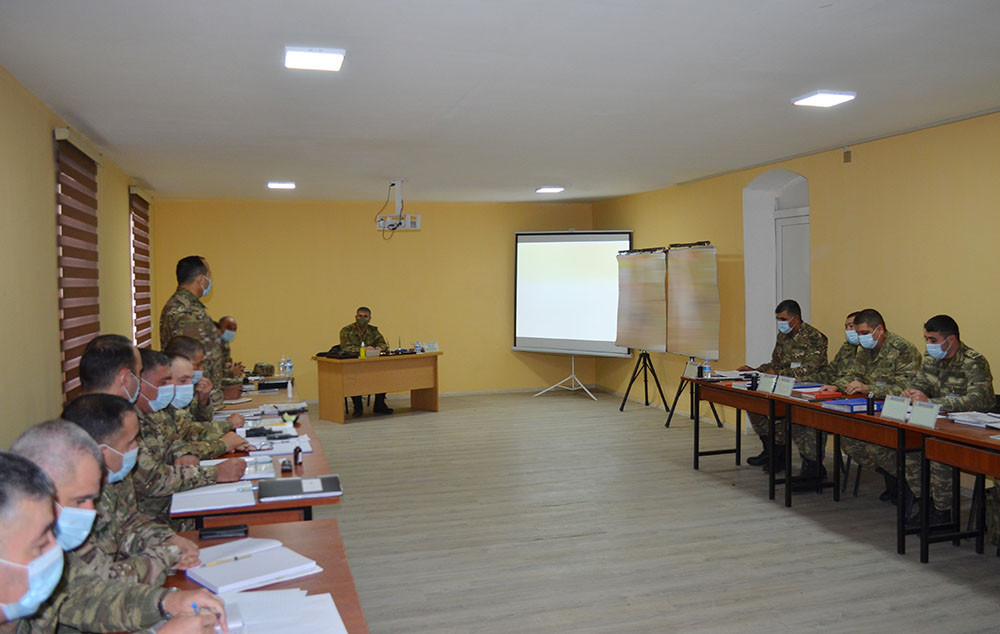 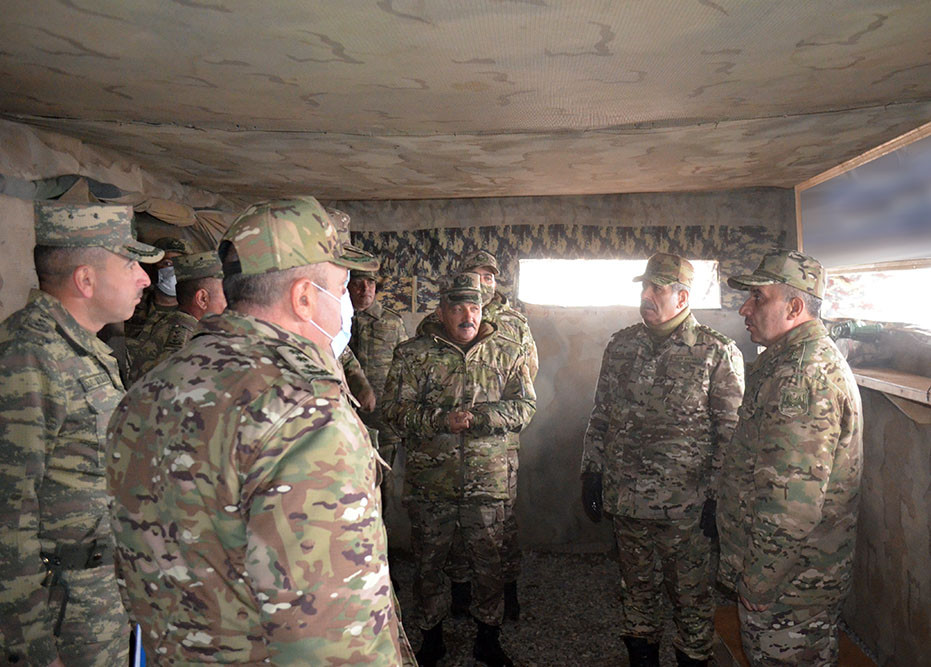 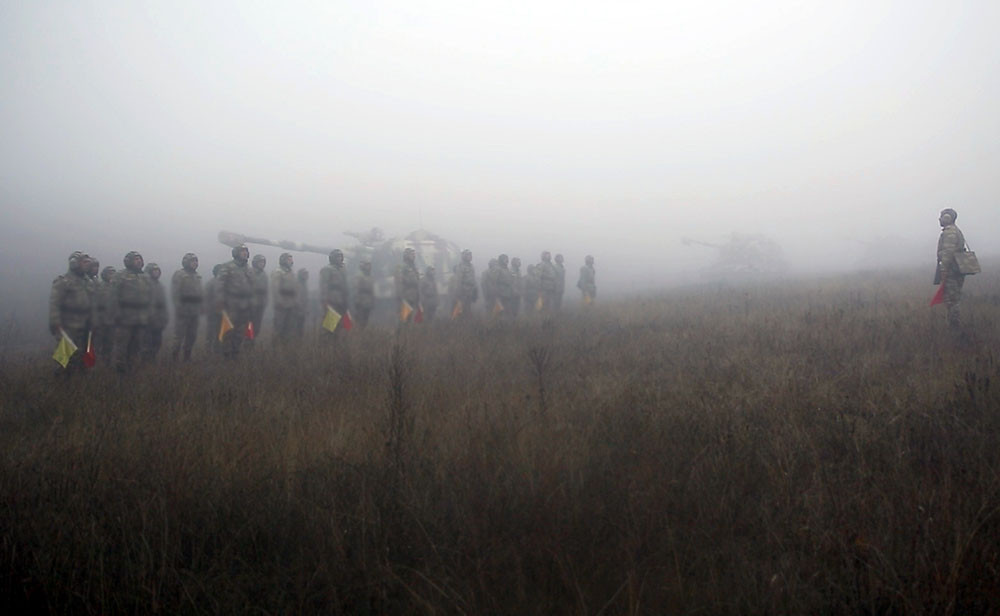