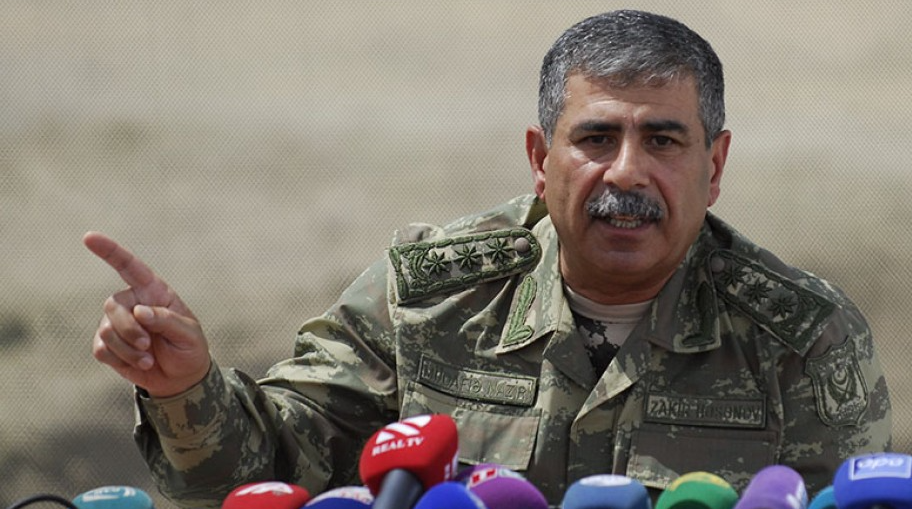 On July 30, the Minister of Defense, Colonel General Zakir Hasanov held an official meeting with Deputies of the Minister of Defense, Commanders of types of troops, Chiefs of Main Departments, Departments, and Services of the Ministry at the Central Command Post. Commanders of the Army Corps and formations stationed in the liberated territories were also involved in the meeting via video teleconference, News.az reports citing Ministry of Defence.

The Minister extensively analyzed the operational situation and the current circumstances on the Azerbaijani-Armenian state border, as well as in the Karabakh economic zone, where the Russian peacekeeping contingent is temporarily deployed, and ordered to be constantly ready to immediately and resolutely suppress any possible provocation of the opposing side.