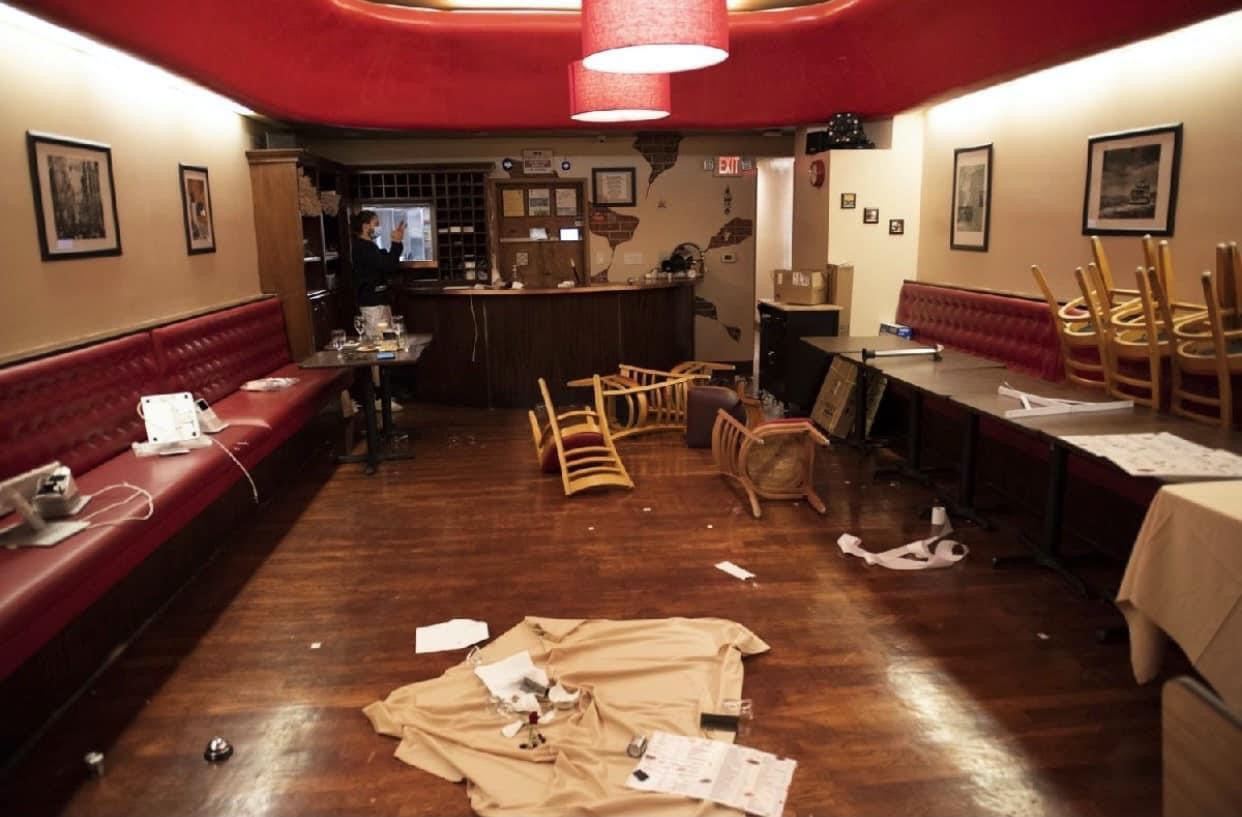 According to Beverly Hills Police Department (BHDP), “six to eight men between 20 and 30 years old entered the restaurant, made pro-Armenia statements to the employees, destroyed property inside the establishment and attacked employees both inside and in an alley outside.” BHDP is investigating it as a hate crime.

On November 5, sharing solidarity with Consul General Can Oguz of Turkey and the Turkish community, Azerbaijan’s Consul General Nasimi Aghayev and members of Azerbaijani community attended an event at Cafe Istanbul.

In his remarks, Consul General Aghayev called this unspeakable violence a hate crime targeting the restaurant and its owners only because of their Turkish background. He said that just a few months ago an outrageous hate crime was committed against the members of Azerbaijani community by Armenian radicals in Los Angeles. Aghayev called on city, county and state leaders to condemn these ethnically motivated hate crimes against Azerbaijani and Turkish community members, ensure the safety of our communities and identify the perpetrators and bring them to justice.

The solidarity event, which was also attended by leaders of the Pakistani-American community, was covered by FOX and ABC TV networks and other local media outlets.

Video of the crime captured by security cameras: 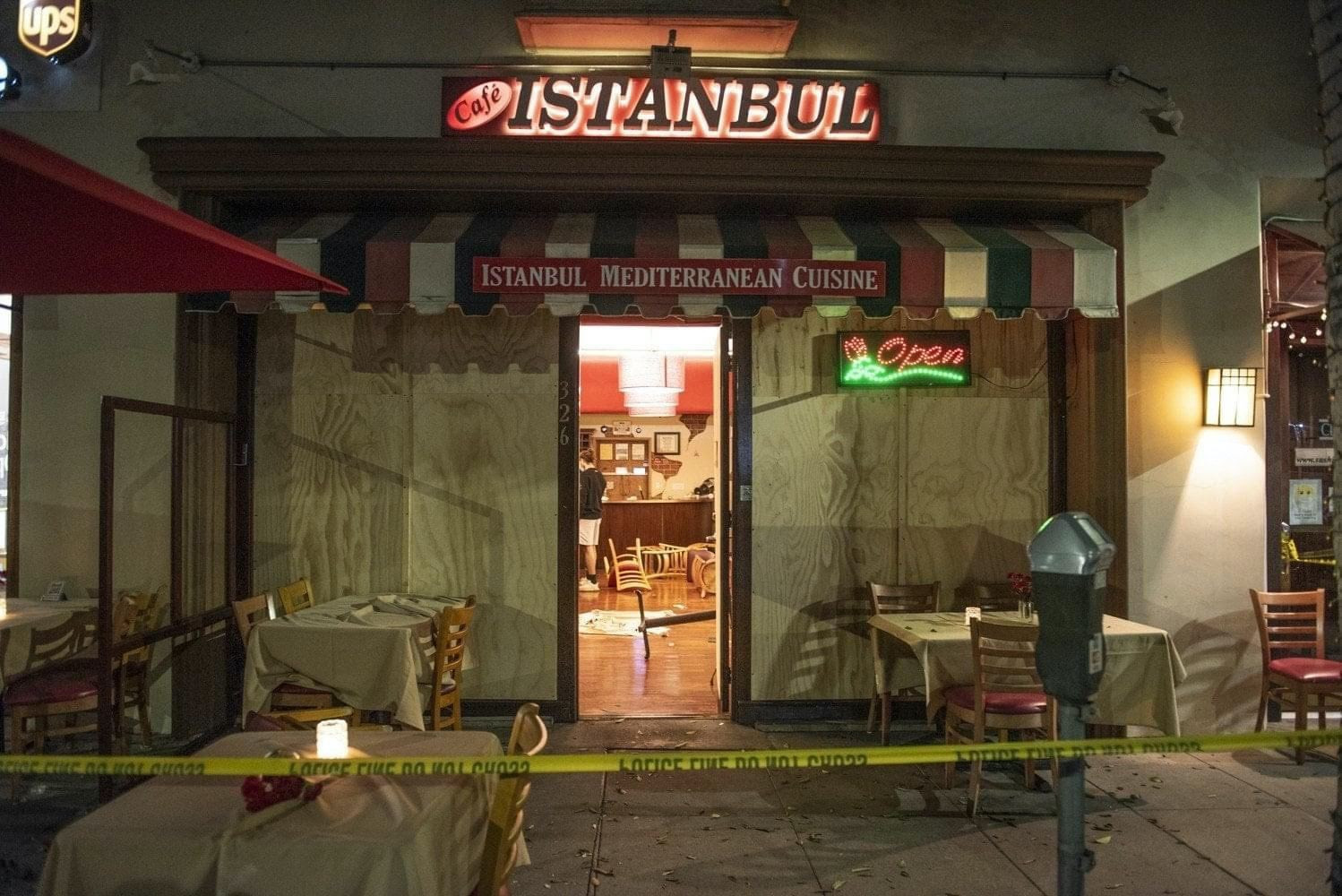 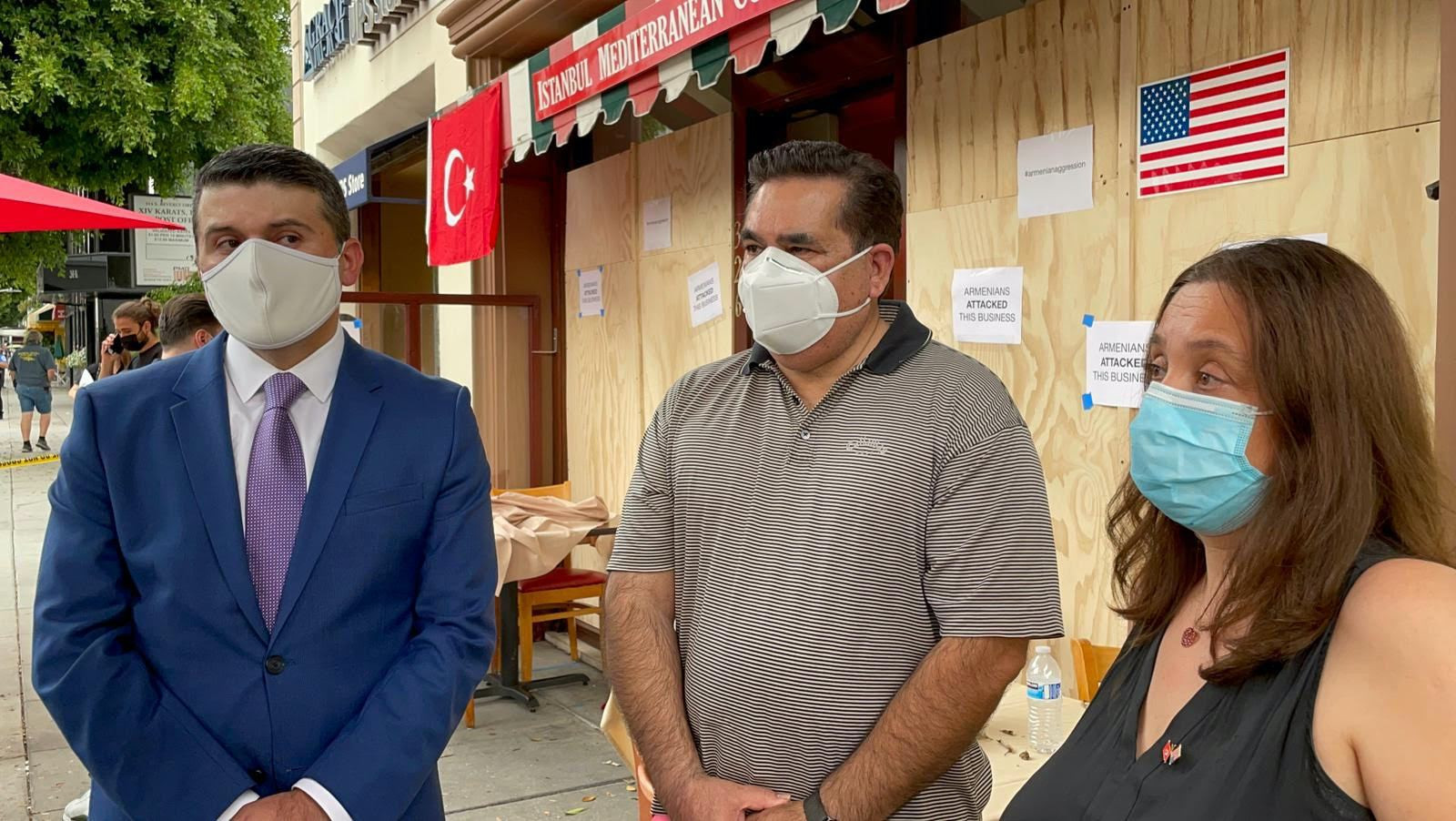 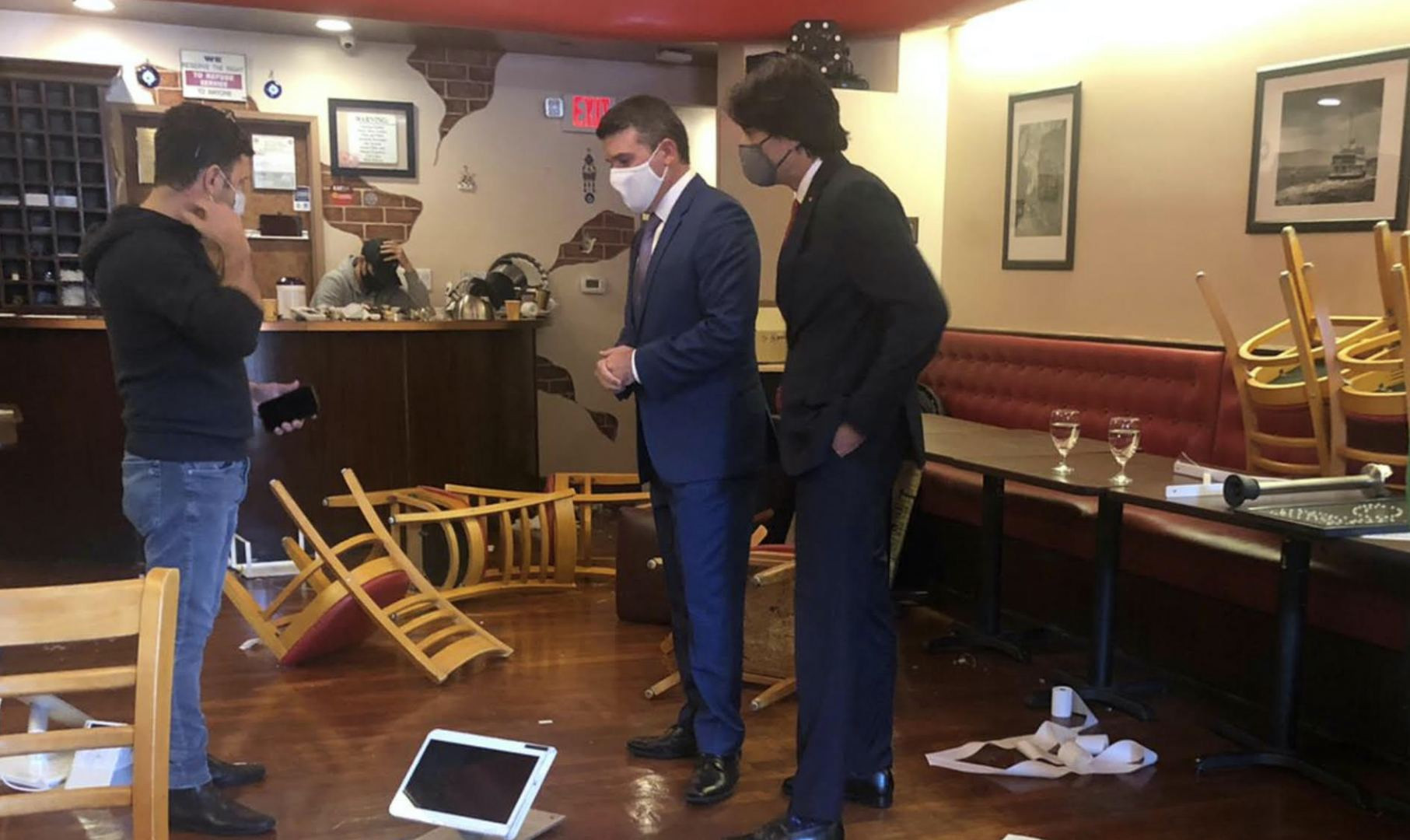