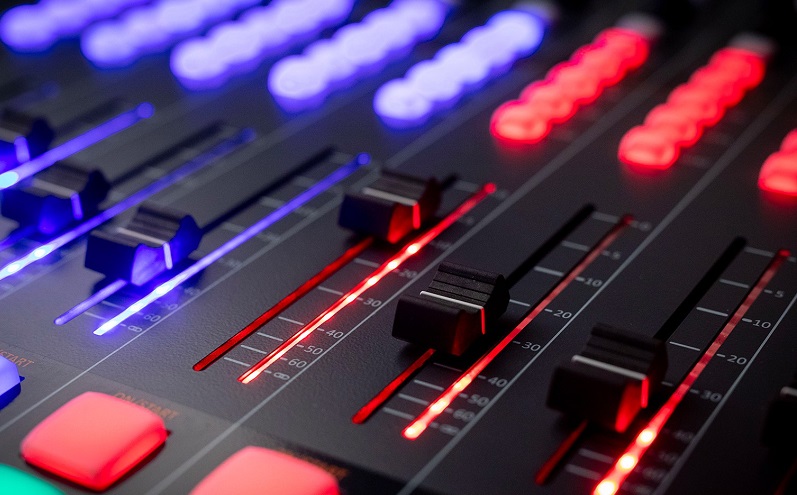 Terrestrial broadcasting of Azerbaijan’s CBC radio has been provided via the Azerspace satellite and the Shusha radio and television station, the Ministry of Transport, Communications, and High Technologies told Trend on May 8.

According to the ministry, radio channels were broadcast in Shusha, Khankendi, Mingachevir, Yevlakh, Khojaly, Aghdam, Barda, Goranboy, Goychay, and Gabala districts, as well as in nearby settlements.