Azerbaijan’s Baku in TOP-3 famous for dancing in CIS 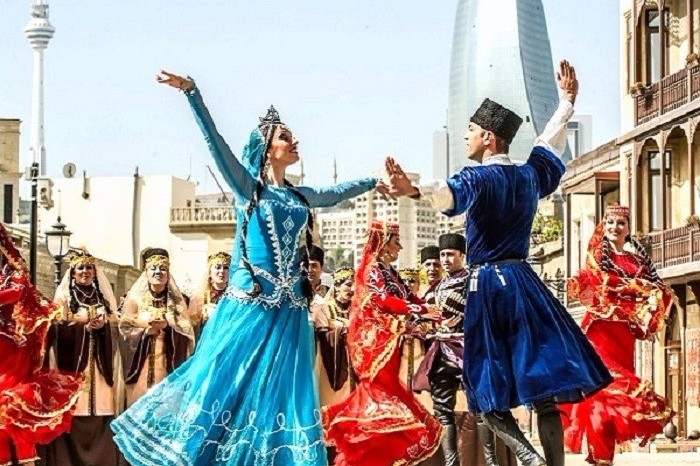 Baku, the capital of Azerbaijan, entered the top three cities famous for dancing in the CIS, Trend reports referring to Russia’s TurStat website.

TurStat has disclosed a rating of the cities in the CIS famous for dance classes, including online dancing and dancing through social networks.

The list has been timed to the World Rock and Roll Day, which is celebrated on April 13 in honor of Bill Haley's Rock Around the Clock song released in 1954.

Besides Baku, the top three cities in the CIS famous for dancing also include Minsk, the capital of Belarus, and Kazakhstan's Almaty.

The rating has been based on the number of searches for online dance.