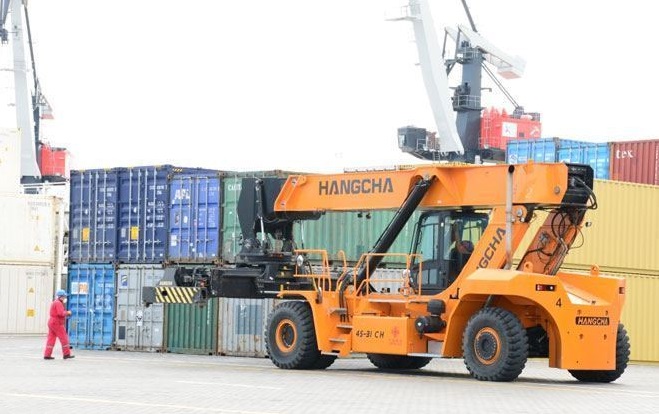 The total value of contracts signed as a result of the participation of Azerbaijani companies in international exhibitions in 2020 made up over 14.8 million manat ($8.75 million), Acting President of the Azerbaijan Export and Investment Promotion Foundation (AZPROMO) Yusif Abdullayev said.

Abdullayev made the remark at a press conference dedicated to the results of the activity of AZPROMO under the Azerbaijani Ministry of Economy for 2020, Trend reports.

According to him, the value of exports already carried out as to date is more than 10.3 million manat ($6.08 million).

"A total of 33 international exhibitions and 33 export missions have been organized so far. Last year, 983 appeals were received in AZPROMO and 958 written orders were issued. As a result, in 2020 the total value of exported products amounted to $165.77 million," added the official.

AZPROMO is a joint public-private initiative created by the Azerbaijani Ministry of Economy in 2003 to promote economic development by attracting foreign investments and stimulating export in the non-oil sector.

The foundation's mission is to meet the needs of businessmen by rendering targeted services, facilitating the inflow of foreign investments and export efficiency.