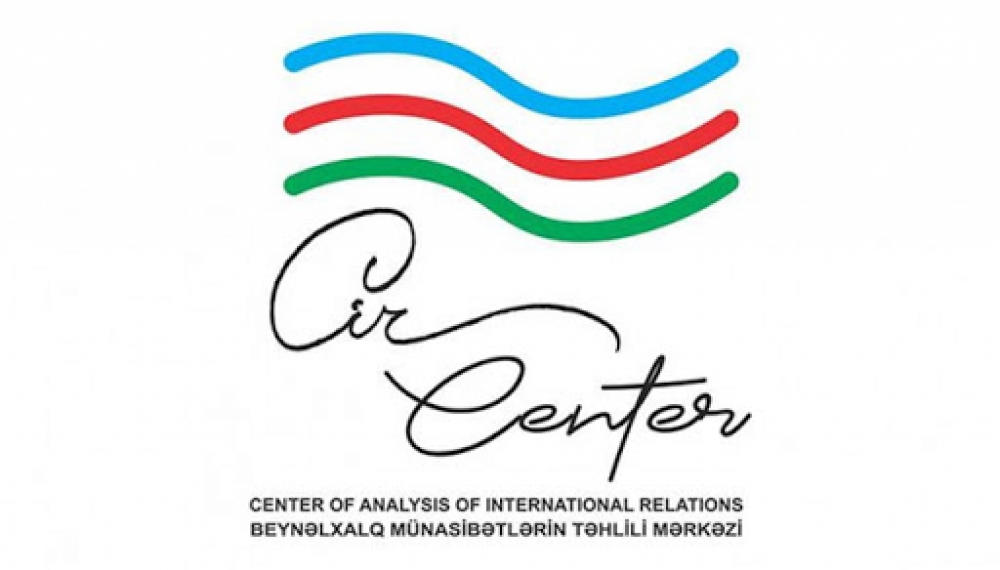 Since its inception in 1989, TTCSP has focused on collecting data and conducting research on think tank trends and the role think tanks play as civil society actors in the policymaking process.

In 2006, TTCSP developed and launched a pilot project named the global index of think tanks, designed to identify and recognize centers of excellence in all the major areas of public policy research and in every region of the world.