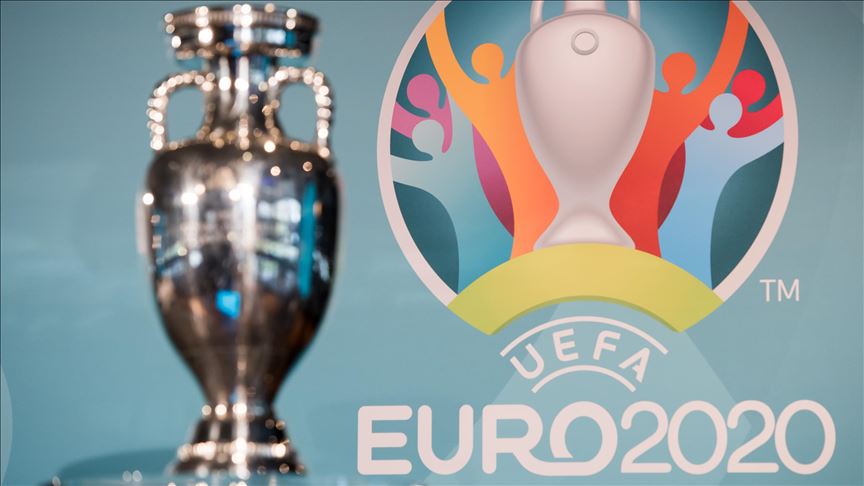 Over 40,000 tickets have been sold for the UEFA EURO 2020 matches to be held in Baku, AFFA (Association of Football Federations of Azerbaijan) Executive Vice President Elkhan Mammadov said on Wednesday.

According to Mammadov, the Baku Olympic Stadium, where the matches will be held, can accommodate 68,000 people.

“Given that in some places, special UEFA studios and TV channels have been equipped, the arena's capacity has decreased to 62-63,000 people. According to the rules, 50 percent of spectators will be permitted to the matches,” he noted. “For each match, there are about 32,000 tickets on sale. So far, 44,000 tickets have been sold for four matches. The average number of sold tickets for the first match exceeds 6,000, and for the second match to be held between Wales and Turkey - 18,000 tickets.”

“An equal number of tickets were sold for the other two matches. It’s not yet known which teams will play in the quarterfinal, however, interest in the match is great, especially among foreigners," Mammadov added.