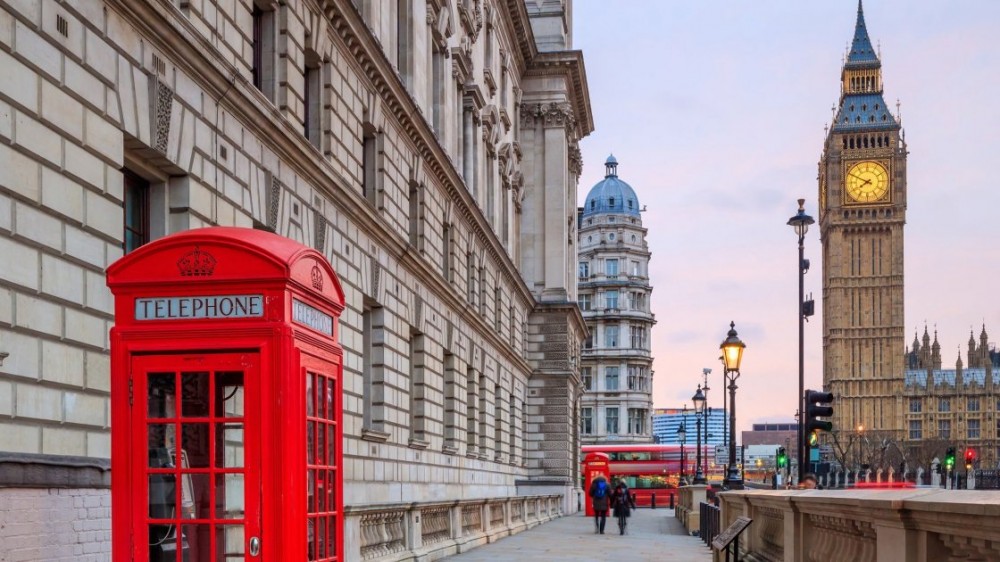 The Coordination Council of Azerbaijanis in the UK appealed to the Parliament and Home Secretary Priti Patel regarding the religious extremists' attack on the embassy of the Republic of Azerbaijan in the United Kingdom of Great Britain and Northern Ireland, News.az reports.

The appeal emphasized that Azerbaijan has always been against any kind of extremism, and the Azerbaijani community in the UK strongly condemns the attack on the Azerbaijani embassy, located in one of the central streets of London. Moreover, such an act of vandalism flagrantly infringes upon the requirements of international law, as well as the Vienna Convention, and constitutes aggression against the state attributes and Azerbaijan's territory.

"This incident will further strengthen the unity of our people in the fight against radical religious ideology," said the appeal.

According to the Council, the provocative behavior revealed a security gap that the host country had to envisage in accordance with international legal obligations.

"Azerbaijan is a secular state that opposes all kinds of religious extremism. The attack coincided with the period of future development of Azerbaijan–EU relations in the oil and gas sector and the achievement of a decisive stage in the peace negotiations between Armenia and Azerbaijan brokered by the EU, which is likely to aim to damage developing ties between the UK and Azerbaijan," the appeal outlined.

Azerbaijanis living in the UK demanded the soonest expulsion of religious radicals from the country in order to restore political and diplomatic stability.