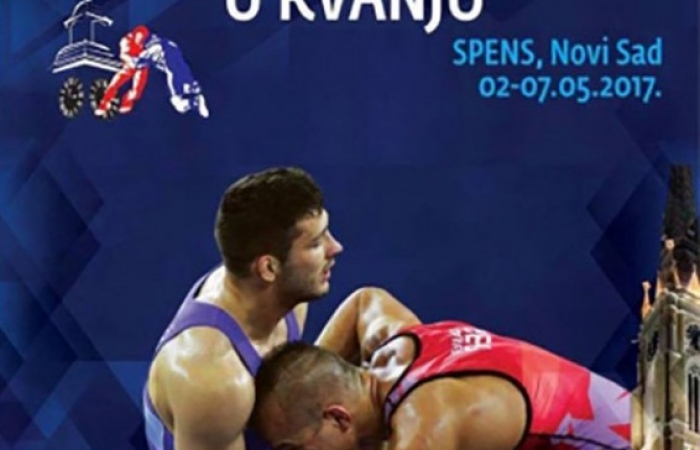 Azerbaijani wrestlers have claimed 8 medals, including 2 golds at the European Championships 2017 in Novi Sad, Serbia.