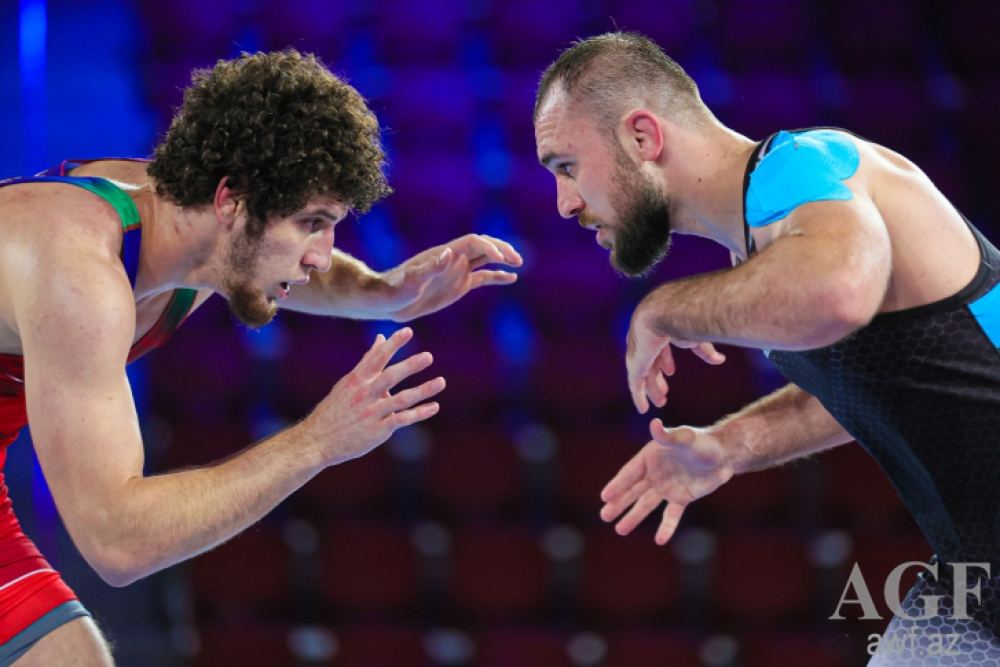 Abakarov, performing in the weight category of 86 kg, reached the semifinals, defeating Akhmed Dudarov from Germany, Muhammad Aliyev from Ukraine and Sandro Aminashvili from Georgia.

Abakarov lost the following bout with David Taylor from the US.