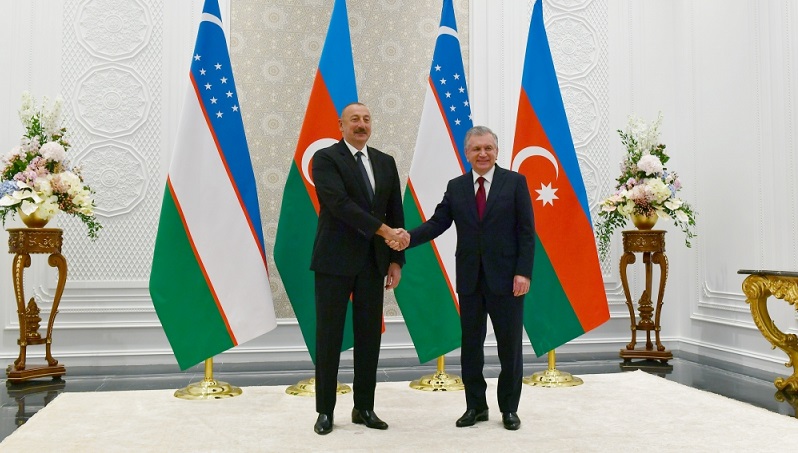 President Shavkat Mirziyoyev said he was pleased to welcome the President of Azerbaijan to Uzbekistan and recalled with satisfaction the state visit of President Ilham Aliyev to Uzbekistan in June. The President of Uzbekistan emphasized that work on the directions laid out during the state visit was well underway, that the activity of the intergovernmental commission had been organized and the tasks allocated were being fulfilled. President Shavkat Mirziyoyev pointed out that high-level reciprocal visits were continuing, saying the recent visit of the Speaker of the Azerbaijani Parliament to Uzbekistan, and cooperation between the two parliaments were gratifying.

President Ilham Aliyev stated that good results had been achieved during Uzbekistan's chairmanship of the Shanghai Cooperation Organization. Saluting the reconstruction, landscaping and beautification work in the city of Samarkand, the President of Azerbaijan noted that the development of Uzbekistan under the leadership of President Shavkat Mirziyoyev was causing tremendous great joy in the people of Azerbaijan. The head of state said that the two countries were together as brotherly and friendly states creating new content in their bilateral relations.

President of Azerbaijan Ilham Aliyev stated that there are specific results in the development of bilateral relations in agriculture, cotton growing, knitting, transport, industry, trade and other fields. Pointing to the rapid development of economic and trade relations as a whole, the head of state also described the mutual awarding of culture figures of the two countries as a positive development.

During the meeting, the sides also exchanged views on issues of mutual interest. 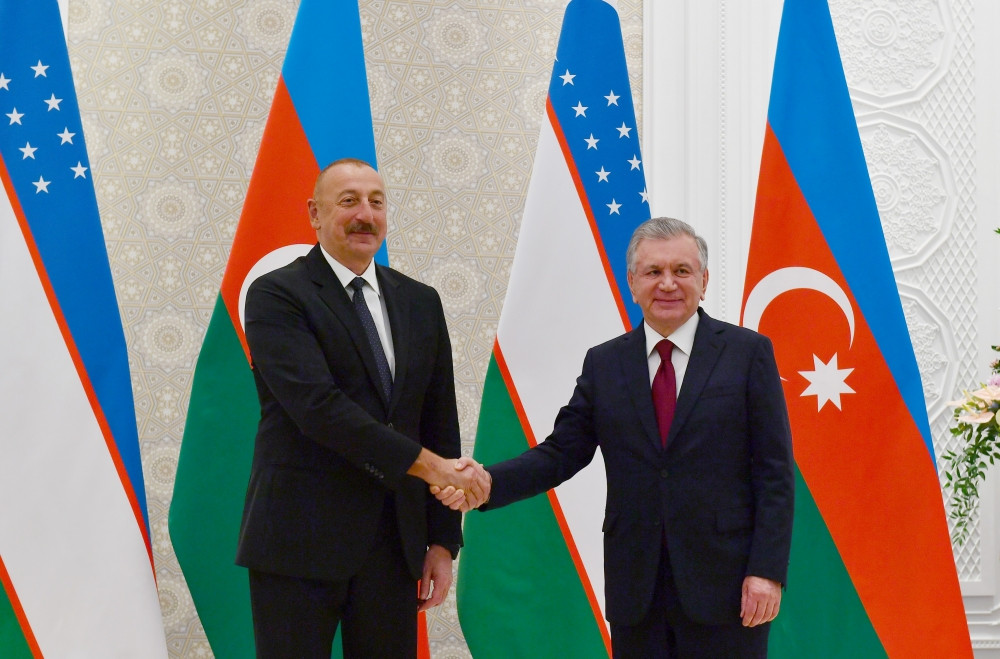 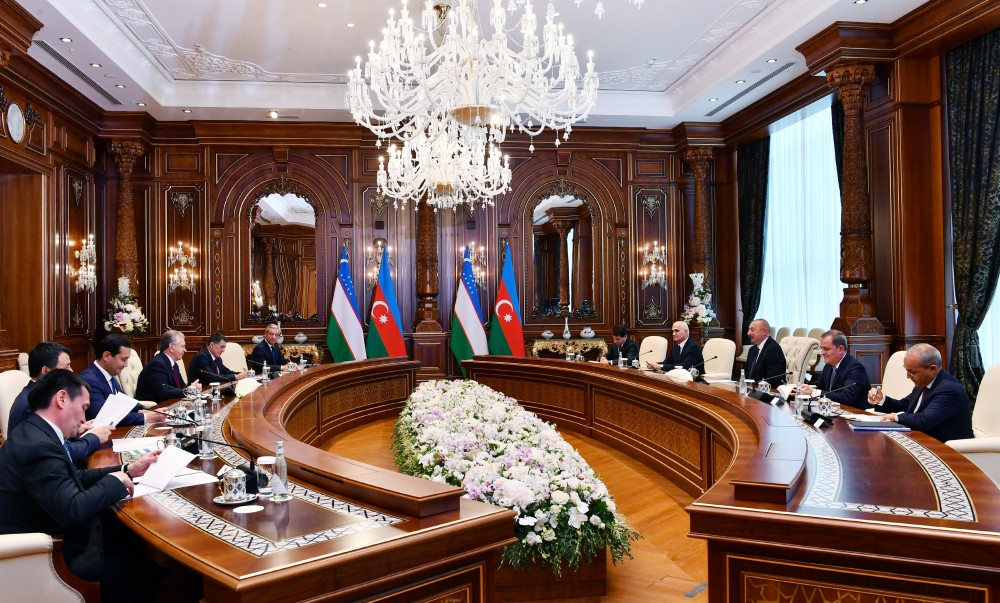 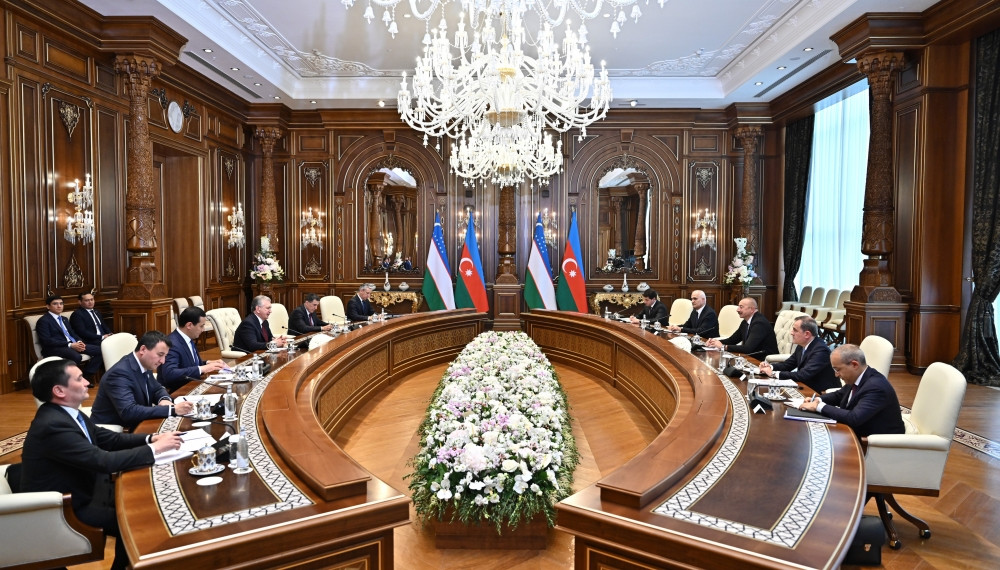