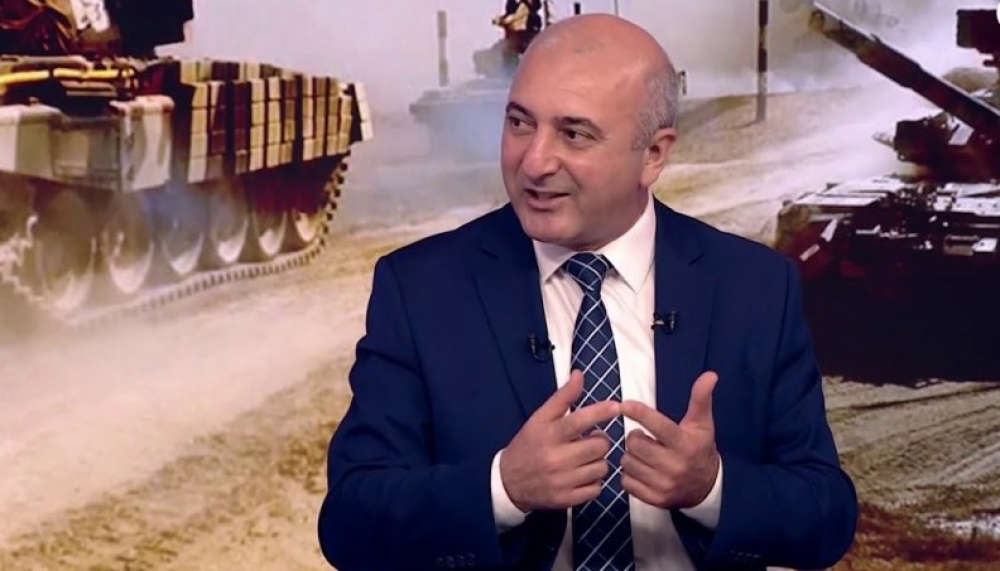 “The exercises were an unambiguous response to Iran by Azerbaijan and Türkiye,” military expert Adalat Verdiyev told News.az.

According to the military expert, the main goal of the exercises was the coordinated implementation of the Shusha Declaration in the area: “The armed forces of both countries have demonstrated that they can act in a coordinated manner at any time, anywhere and showed Armenia and its allies that they can act together in the exercises held in Astara, Imishli and Jabrayil.”

“F-16 fighter jets brought to Baku earlier, too. This means that the army of Azerbaijan and Türkiye is united. These armies have already integrated into each other. They are always ready to ensure the interests of both countries. Naming the exercise "Fraternal Fist" is also quite a successful name,” said military expert A. Verdiyev.