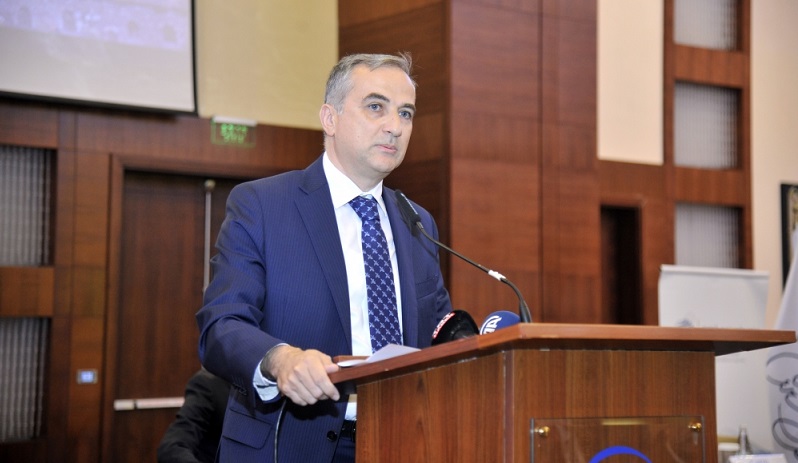 Azerbaijani and Turkish think tanks closely cooperate with each other, said Farid Shafiyev, Chairman of the Board of the Baku-based Center for Analysis of International Relations (AIR Center).

He made the comments at a conference on “Shusha Declaration and the 30th anniversary of Azerbaijan-Turkiye diplomatic relations” in Baku on Friday, a correspondent of News.Az reports.

Shafiyev noted that the conference is the second event organized by the AIR Center jointly with his the Center for Strategic Research (SAM) at the Turkish Foreign Ministry. He said the first event was held in the Turkish capital Ankara.

The think tank head also shared views on the steps taken to normalize relations between Azerbaijan and Armenia.

“Yesterday, the foreign ministers of Azerbaijan and Armenia held a meeting in Dushanbe. The meeting focused the issue related to the delimitation of the border between the two countries,” Shafiyev added.