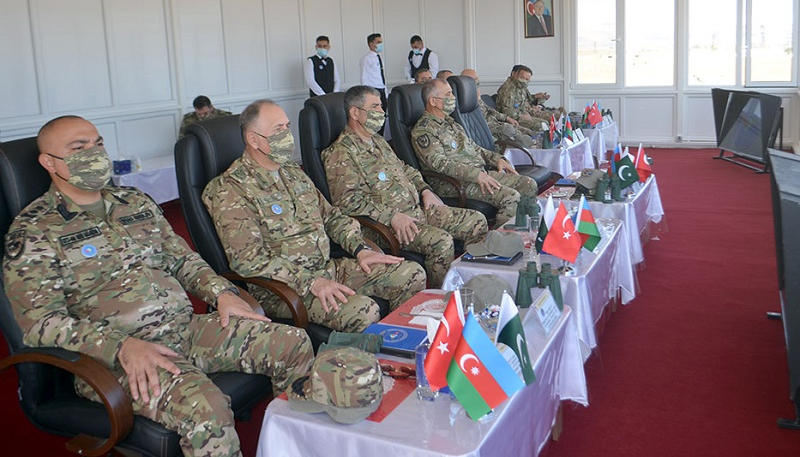 On September 20, the "Distinguished Visitors Day" was held as part of the "Three Brothers - 2021" international exercises, the Azerbaijani Defense Ministry told News.Az.

The event was attended by Azerbaijani Defense Minister, Colonel General Zakir Hasanov, Chief of the State Security Service Colonel General Ali Naghiyev, Commander of the Turkish Special Forces Division General Omer Ertugrul Erbakan, Director General for Security and Counter-Terrorism of the Armed Forces of Pakistan, General Mumtaz Hussain, as well as high-ranking guests from Kazakhstan, and the military attachés of these countries.

The guests were informed about the activities planned for the exercises and reported on their progress.

Then, Special Forces Units accomplished the tasks given in accordance with the plan at various training points. The units carried out search operations, control of the detected objects, destruction of the imaginary enemy control points in the area of responsibility with high professionalism. Transfer of coordinates to control artillery and aviation fire, as well as other tasks were carried out with the support of aviation means. 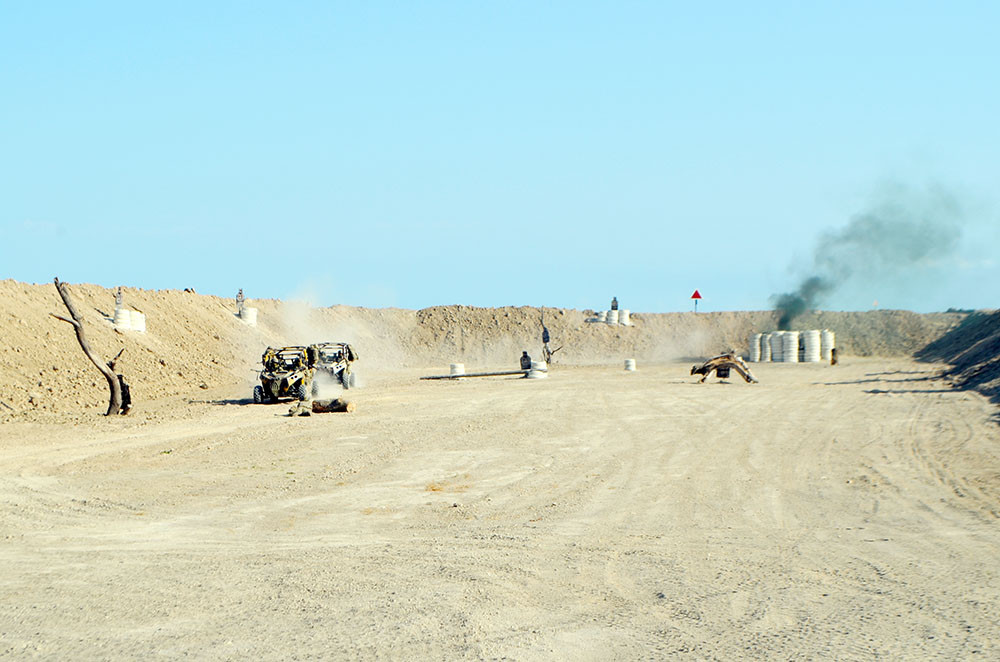 In conclusion, Minister Hasanov congratulated the participants on the successful completion of the training, emphasizing the high professionalism and skills of the servicemen of the three fraternal countries.

The defense minister said: “The exercises showed that the skills of the special forces using modern technologies and new combat tactics and the level of professionalism have significantly increased. The exercises have greatly contributed to the development of the countries' troops' capabilities. These exercises once again demonstrated our readiness and ability to jointly accomplish any task our Armed Forces face."

Expressing gratitude to Turkey and Pakistan for the moral support provided during the Patriotic War, which ended with the victory of the Azerbaijani people under the command of the Supreme Commander-in-Chief of Armed Forces Mr.Ilham Aliyev, the Defense Minister said such exercises would be held in the future as well.

It was noted that the slogan of the exercises is "Long live the Azerbaijan-Pakistan-Turkey brotherhood!"

In the end, the participants were presented gifts. 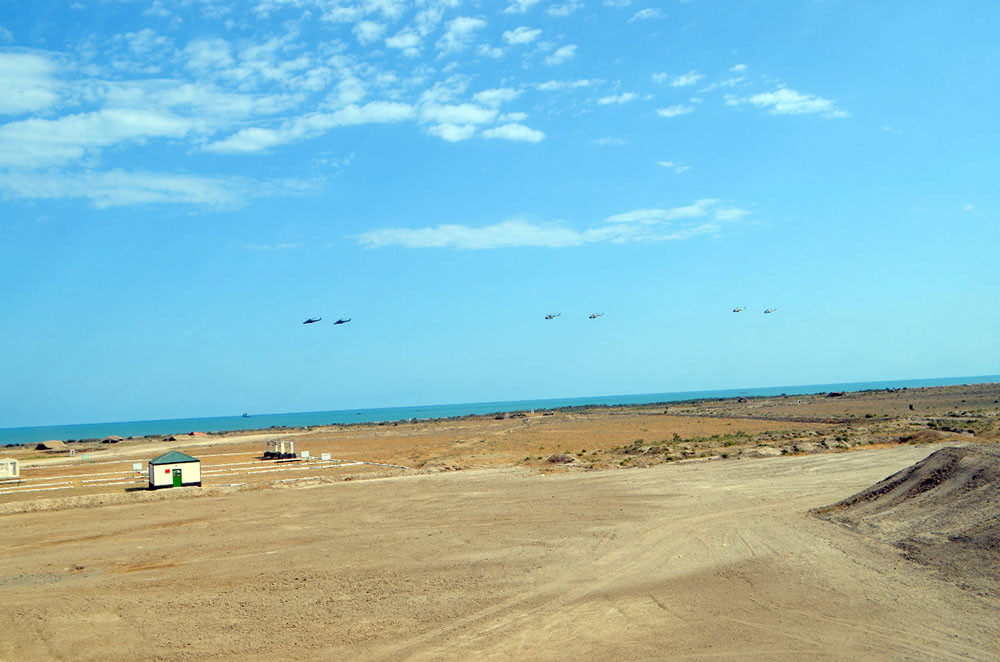 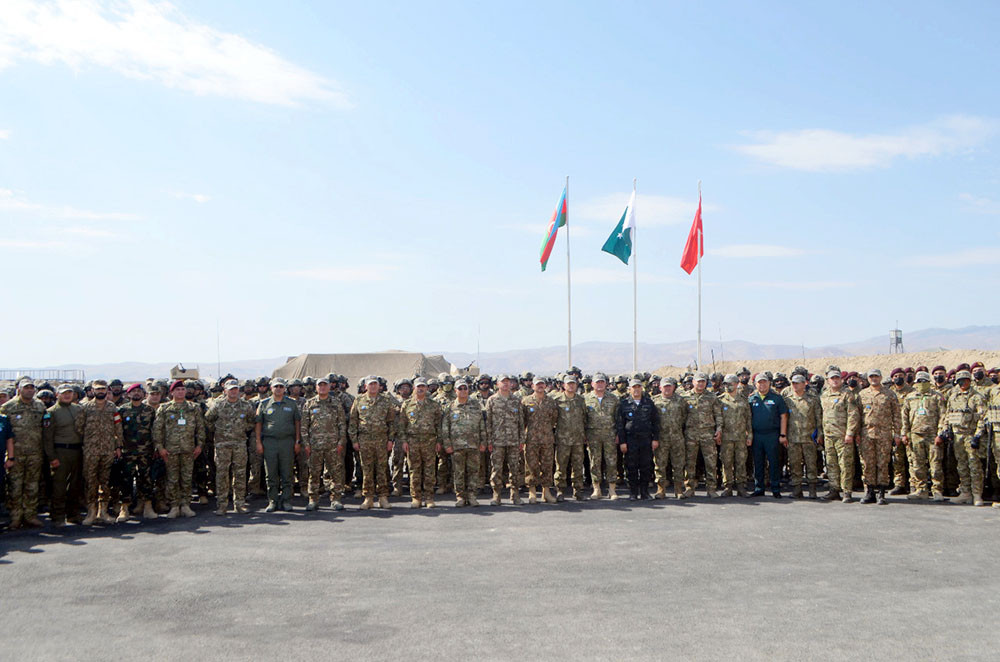 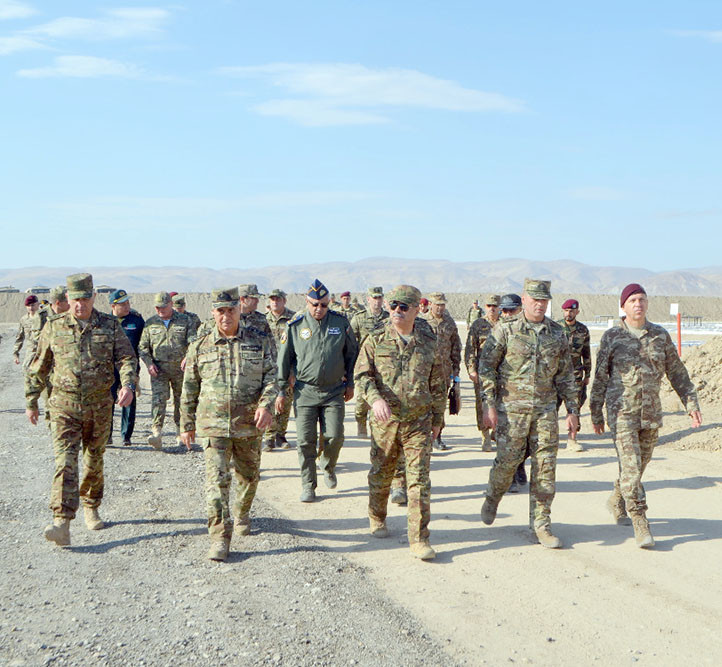