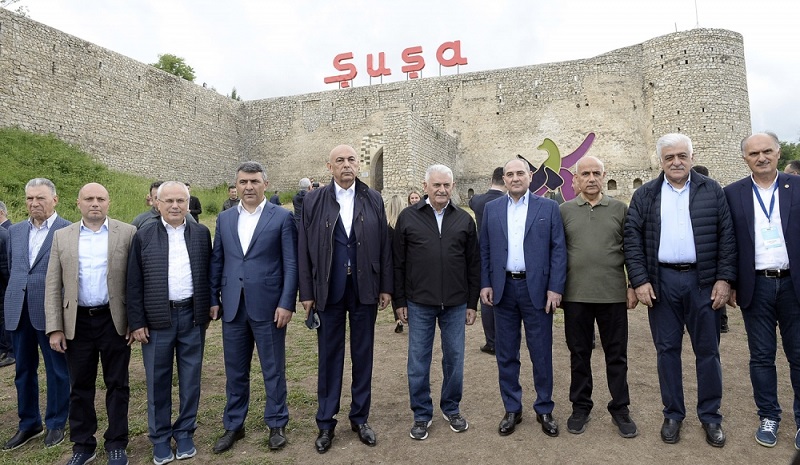 The participants of an international conference dedicated to the first anniversary of the signing of the Shusha Declaration on Allied Relations between Azerbaijan and Turkiye visited Shusha, the cultural capital of Azerbaijan, News.Az reports.

The participants of the international conference, entitled “Azerbaijani-Turkish strategic allied relations are a source of peace and stability for the Caucasus and the region”, first visited the shot monuments to famous Azerbaijani figures Natavan, Bulbul and Uzeyir Hajibeyli in the city center.

The guests then viewed the house-museum of the famous 19th century Azerbaijani poet, daughter of the last Karabakh khan Mehdigulu khan Javanshir, vandalized by Armenia.

The conference participants were provided information about the history of Shusha city. They also toured the Jidir Plain (Jidir Duzu) in Shusha.

The Shusha Declaration on Allied Relations between Azerbaijan and Turkiye was signed on 15 June 2021 in Shusha city by the two countries’ presidents Ilham Aliyev and Recep Tayyip Erdogan. 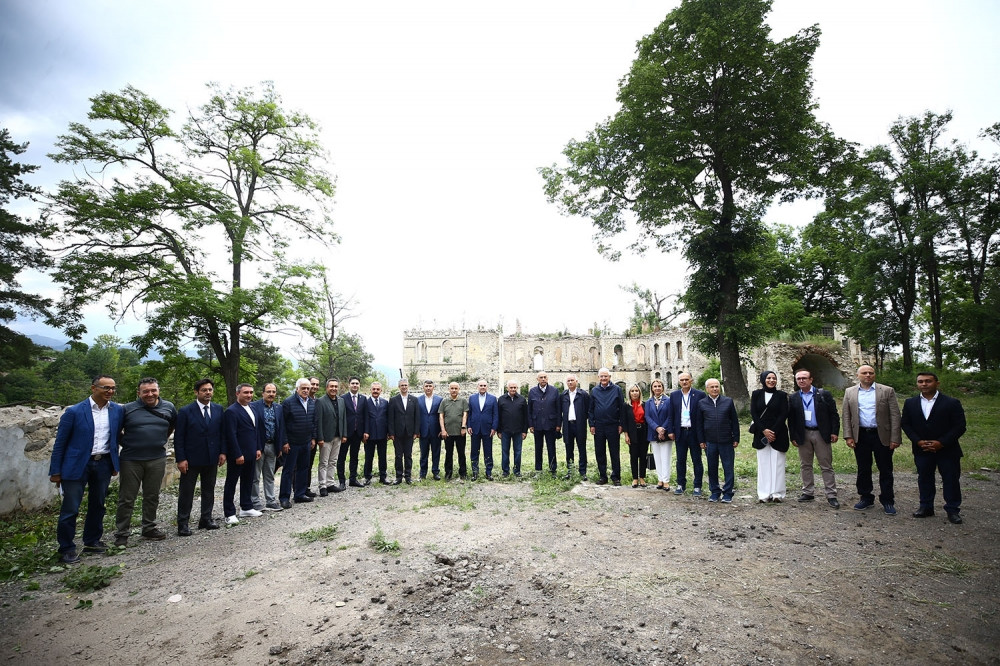 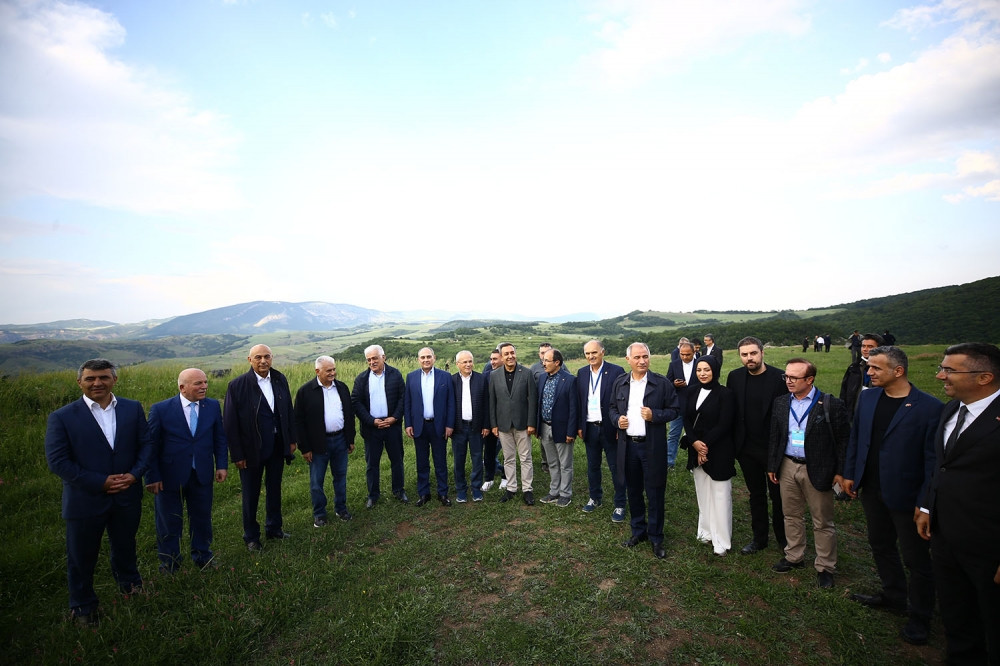 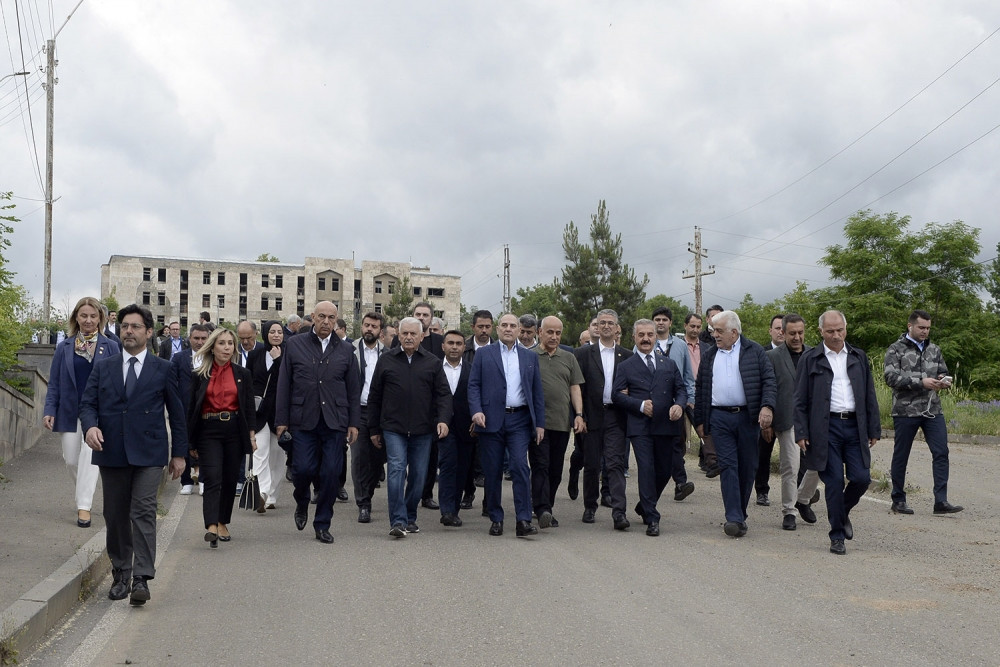