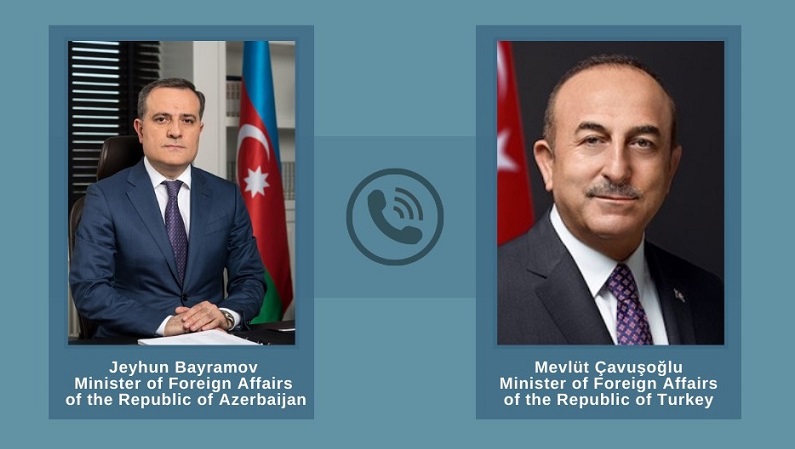 During the conversation, Bayramov, noting that the body of the deceased Azerbaijani - a member of the crew of the ship attacked by pirates, was delivered to his homeland, expressed gratitude to his Turkish colleague for the special attention paid to this problem, coordinated implementation of appropriate measures and assistance.

The minister also inquired about the fate of the 15 crew members taken hostage, the measures taken to rescue the crew, and wished the Turkish citizens to return to their country as soon as possible.