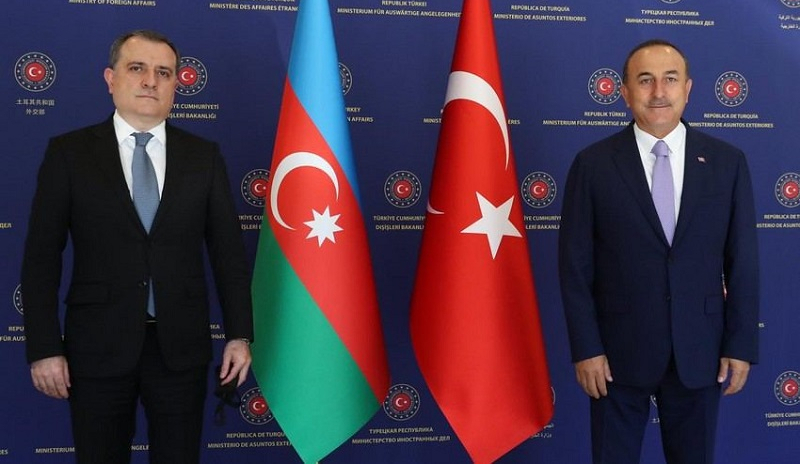 The ministers also exchanged views on issues of mutual interest.

After the price of the fuel spiked, big demonstrations erupted on Jan. 2 in certain parts of the country. Public protests are illegal in the country unless their organizers file a notice in advance. Following the development of the situation, the government declared a state of emergency all over the country.