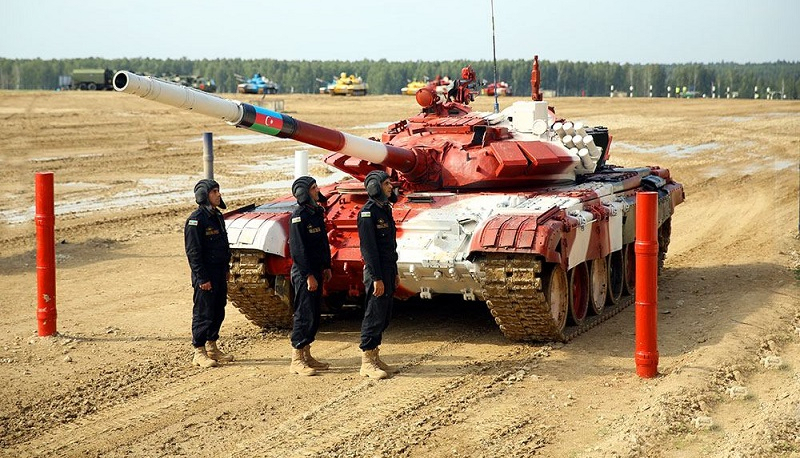 The Azerbaijani team, which successfully participated in the semi-finals of the Tank Biathlon competition in Moscow, reached the final stage, the country’s Defense Ministry told News.Az.

Azerbaijani tankers will compete with tank crews from Russia, China, and Kazakhstan in the final, to be held on September 4.

The Azerbaijani team will participate in the competition in red tanks, the Russian team in blue tanks, the Chinese team in yellow tanks while the Kazakh team in green tanks in the final.

The Tank Biathlon competition is being held within the International Army Games - 2021.