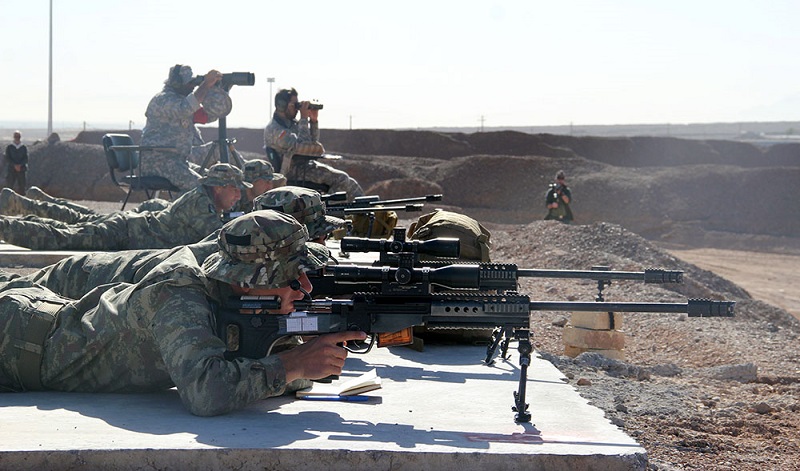 The “Sniper Frontier” contest, held in the Yazd city of the Islamic Republic of Iran, continues, the Azerbaijani Defense Ministry told News.Az.

On August 25, the tasks of the contest’s third stage were fulfilled. In accordance with the terms of the first stage’s exercise, Azerbaijani snipers, operating in teams, destroyed targets appearing at a distance of 300-600 meters with accurate fire.

The contest participants are successfully fulfilling the assigned tasks.