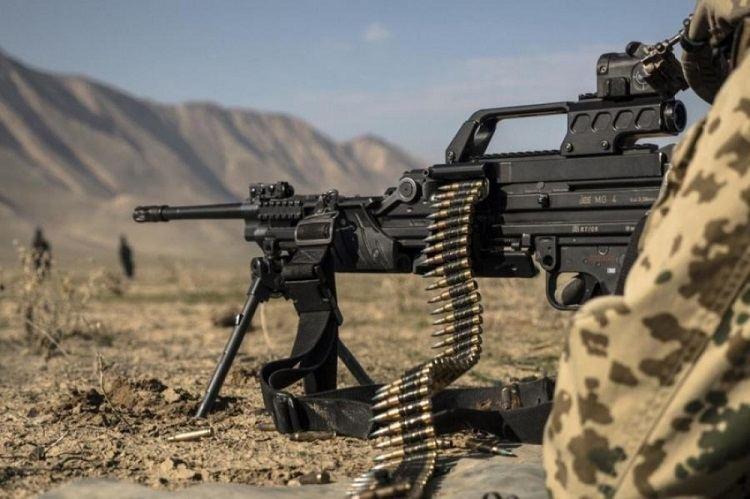 On September 23, starting from 19:30 to 23:40, the Armenian armed forces units from the positions in the directions of the Yukhari Shorzha settlement of the Basarkechar region and the Jermuk settlement using various caliber weapons periodically subjected to fire the Azerbaijan Army positions, stationed in the directions of the Istisu and Zaylik settlements of the Kalbajar region, the Azerbaijani Defense Ministry told News.Az.

“We declare that the entire responsibility for the incident falls on the Armenian military-political leadership that purposefully escalates the situation,” added the ministry.