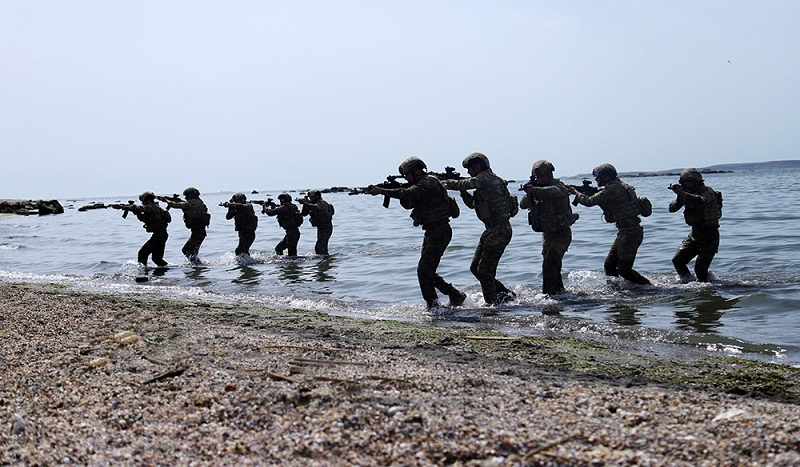 Under the instruction of Azerbaijani President, Supreme Commander-in-Chief of the Armed Forces Ilham Aliyev, work to improve the professionalism of the military personnel of the Azerbaijan Army continues, the Defense Ministry told News.Az.

As part of the preparations for the Efes-2022 multinational exercises, Azerbaijani servicemen carried out activities of infiltrating behind enemy lines from the sea, clearing the coastline of mines, attacking and neutralizing the terrorists and imaginary enemy`s military facility stationed on the coast.

It should be noted that the "Efes-2022" multinational exercises which will be held in the city of Izmir, the Republic of Türkiye in May-June 2022, are planned to be conducted in four stages.

Moreover, during the current year, Azerbaijani servicemen are expected to participate in various other international exercises, seminars, as well as conferences. 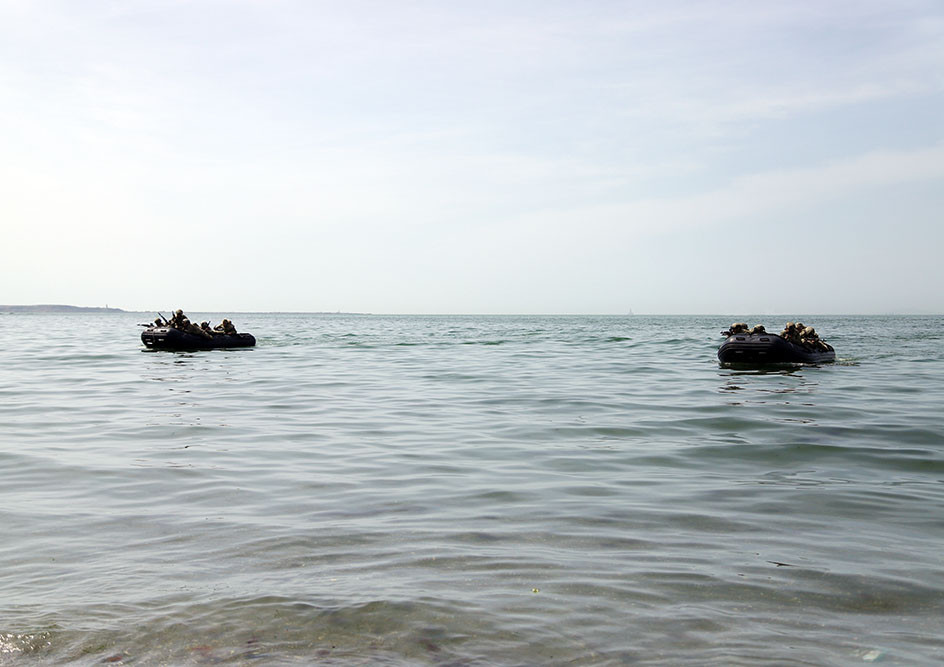 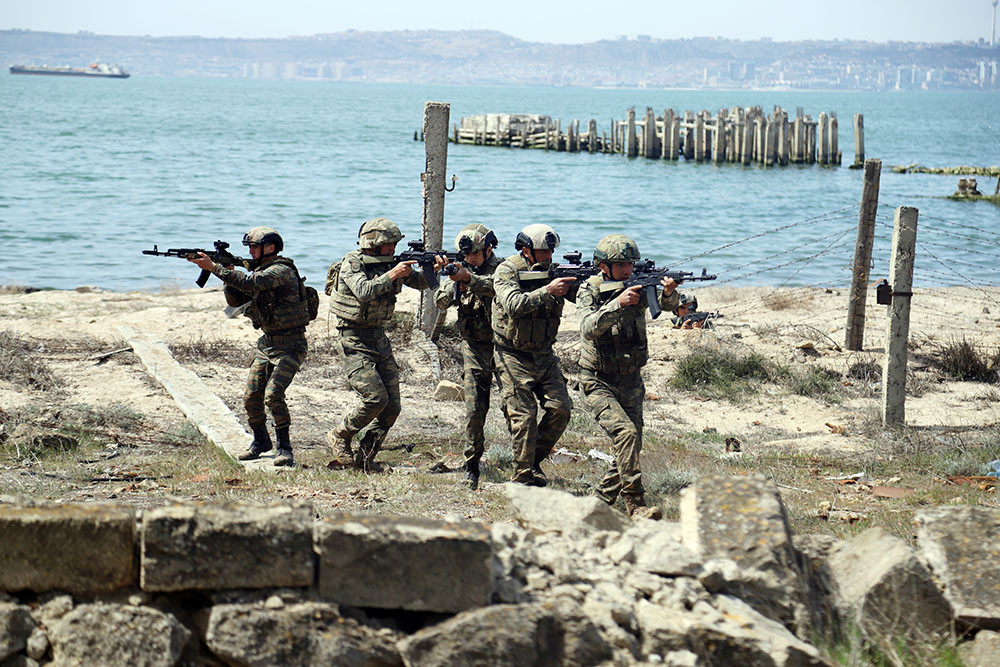 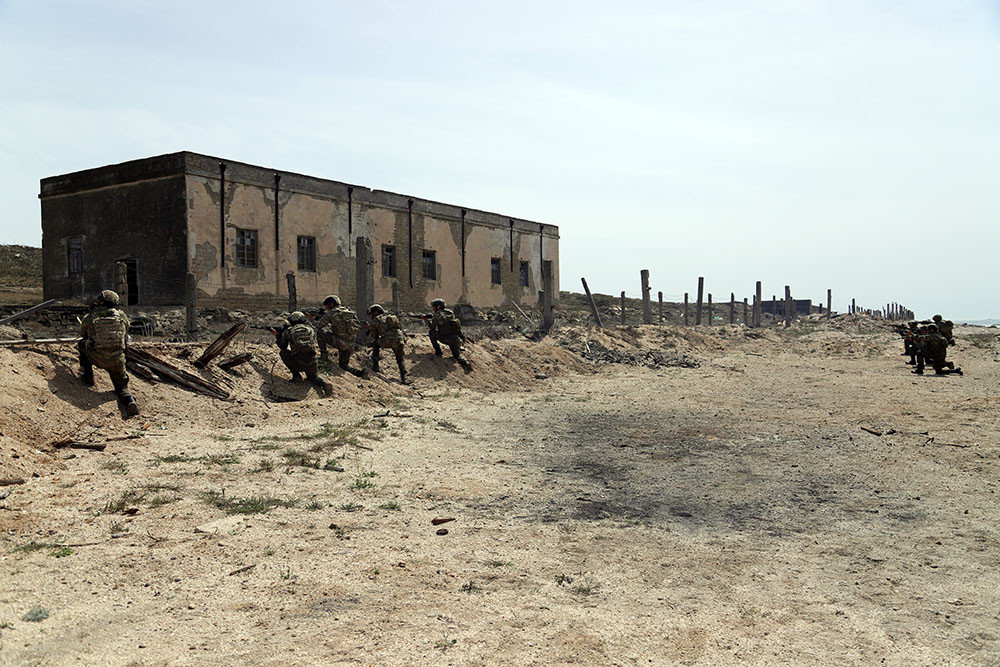