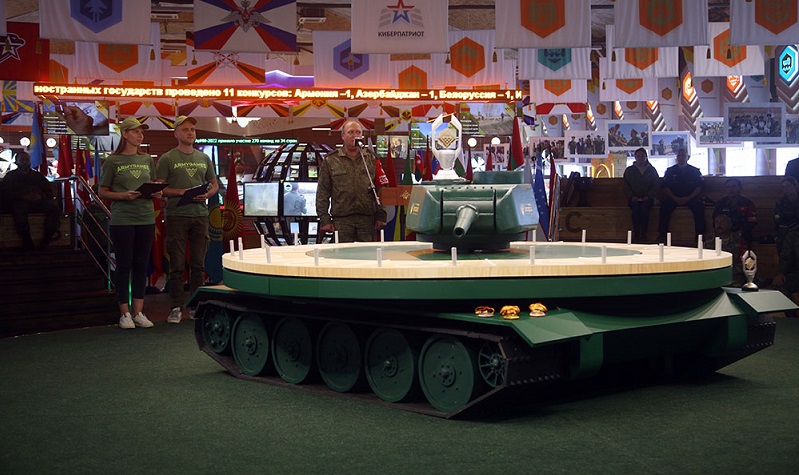 The drawing procedure for the semifinal stage of the “Tank Biathlon” contest, conducted as part of the “International Army Games-2022” at the Alabino military training ground, Russian Federation, was held, the Azerbaijani Defense Ministry told News.Az.

According to the results of the drawing procedure, which was attended by team leaders, coaches, and referees, Azerbaijani tankmen will compete with Kazakh, Chinese and Vietnamese teams in the semifinal stage on August 24.