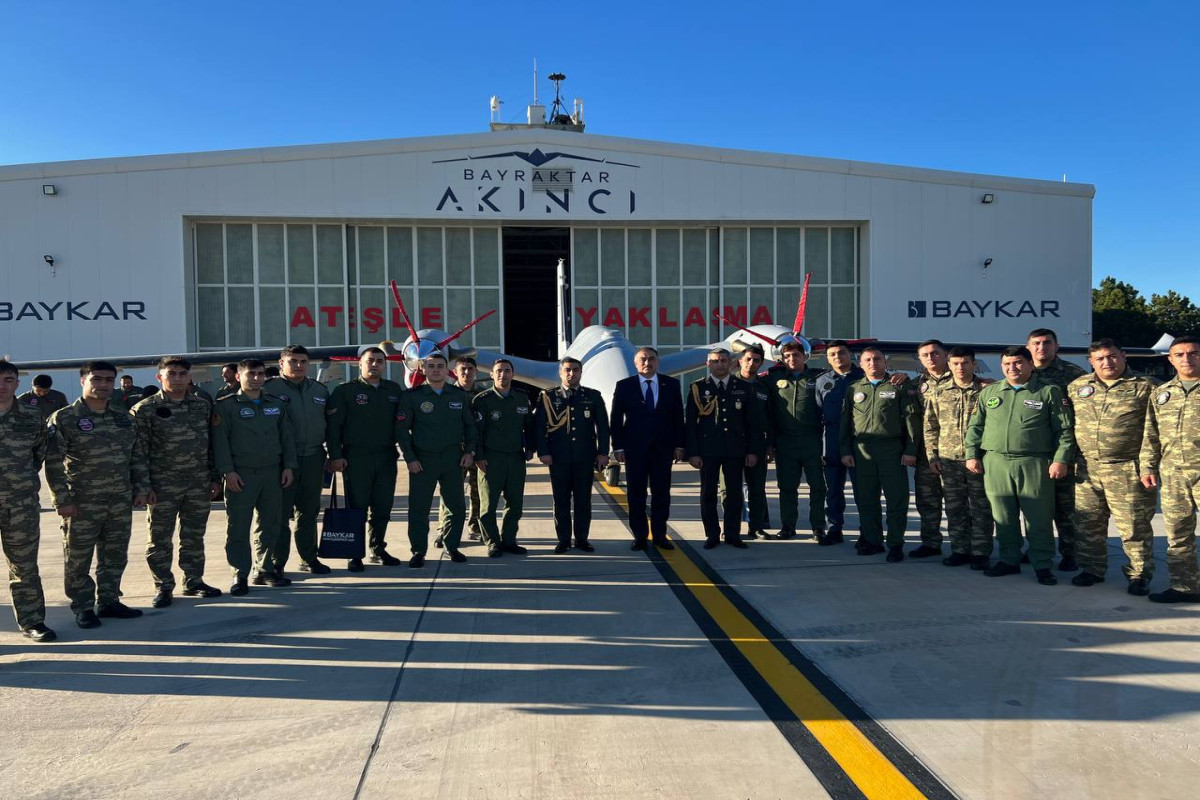 A ceremony dedicated to the next edition of the "AKINCI Armed Unmanned Aerial Vehicle Control Course" organized by Baykar was held at the Chorlu Training Flight Center located in Tekirdag, Türkiye, Embassy of Azerbaijan in Turkey says, News.az reports.

Conveying his sincere wishes to the graduates of the course, Selchuk Bayraktar spoke about the importance of young people developing themselves in the direction of technology and innovation.

Ambassador Rashad Mammadov spoke about the undeniable role of the Bayraktar Armed UAV, which is known worldwide as the defender of the skies of the Turkic world, in the 2nd Karabakh War.

At the end of the event, certificates were presented to graduates representing the Republics of Türkiye, Azerbaijan, and Pakistan who successfully completed the course.