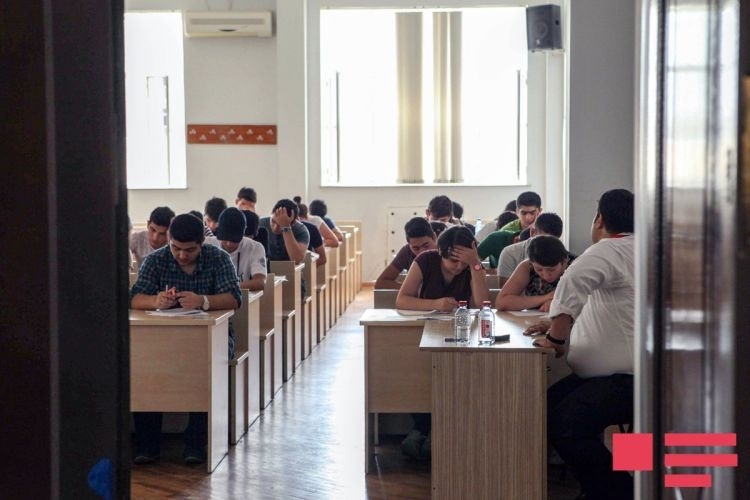 The first stage of final exams for the ninth grade students in Azerbaijan will be held on March 5, 12 and 18, the State Examinations Center (SEC) told APA.

Students from the occupied districts will take final exams in secondary schools in the cities (districts) as mentioned in above schedule.