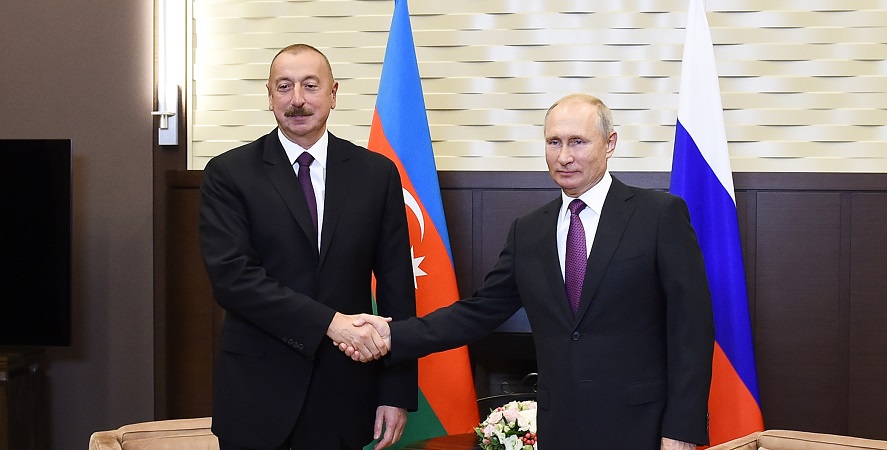 The head of state congratulated the Russian President on his birthday, and wished him the best of health and new successes in his state activities for the development and prosperity of Russia.

Vladimir Putin thanked the Azerbaijani President for his attention and congratulations.

During the conversation, the heads of state discussed the situation over the ongoing Armenia-Azerbaijan Nagorno-Karabakh conflict.