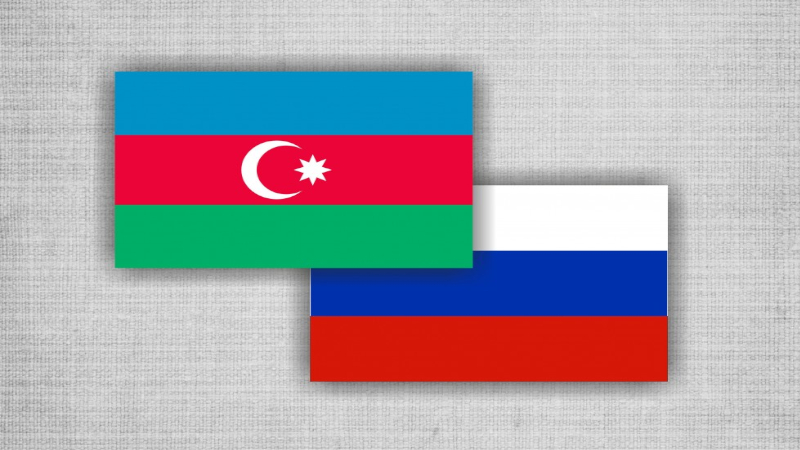 The foreign ministers of Azerbaijan and Russia will discuss settlement of the Armenia-Azerbaijan Nagorno-Karabakh conflict, the Russian Foreign Ministry informs.

According to the ministry, Azerbaijani Foreign Minister Jeyhun Bayramov will pay an official visit to Russia on August 26 at the invitation of his Russian counterpart Sergey Lavrov.

"The heads of the foreign ministries will discuss the status and prospects of bilateral cooperation, key aspects of the regional and international agenda, including settlement of the Nagorno-Karabakh conflict,” the ministry said.