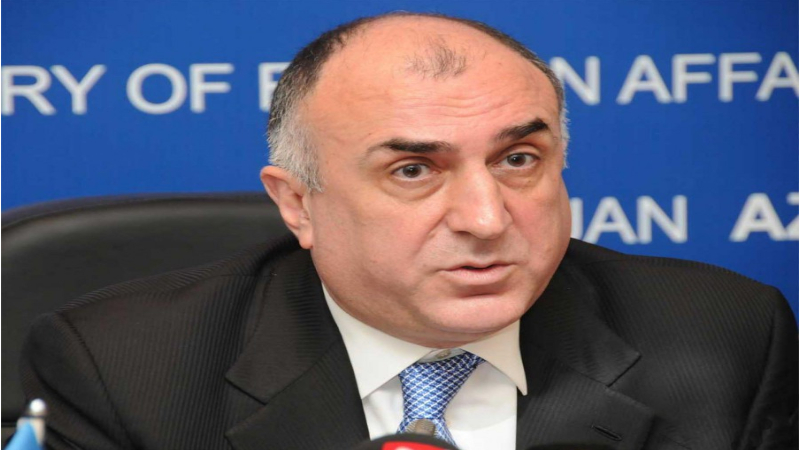 Mammadyarov informed his Russian counterpart about the suppression of yesterday’s attempt by the Armenian armed forces to launch an attack in the Tovuz direction along the Azerbaijan-Armenia state border. He noted that Armenia’s provocation aims to further escalate the tension in the region and draw third countries into the Armenia-Azerbaijan conflict.

Emphasizing the inadmissibility of an attempt to use force by Armenia, Mammadyarov said such provocations will continue to receive a worthy rebuff.

During the telephone conversation, the sides noted that the OSCE is directly involved in the process of resolving the Armenia-Azerbaijan Nagorno-Karabakh conflict, and both parties to the conflict are full members of this organization.

Minister Lavrov, in turn, underlined the inadmissibility of increasing tension in the region and the importance of taking the situation under control.