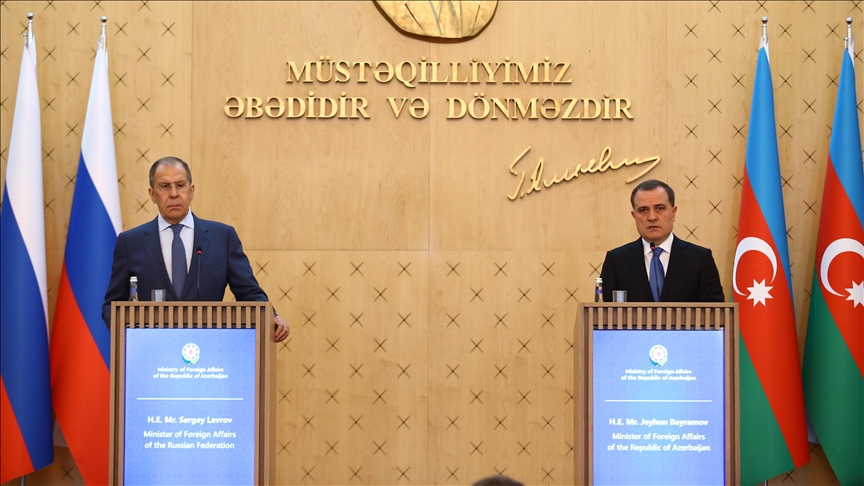 The ministers exchanged views on the current situation in the region and the implementation of joint statements [on ceasefire and cessation of all hostilities in Karabakh] signed by the leaders of Azerbaijan, Russia and Armenia, the Foreign Ministry of Azerbaijan told News.Az.

During the telephone conversation, issues of the development of the region in the post-conflict period were also discussed, and the activities of the trilateral working group headed by the deputy prime ministers of the three countries were emphasized in this regard.