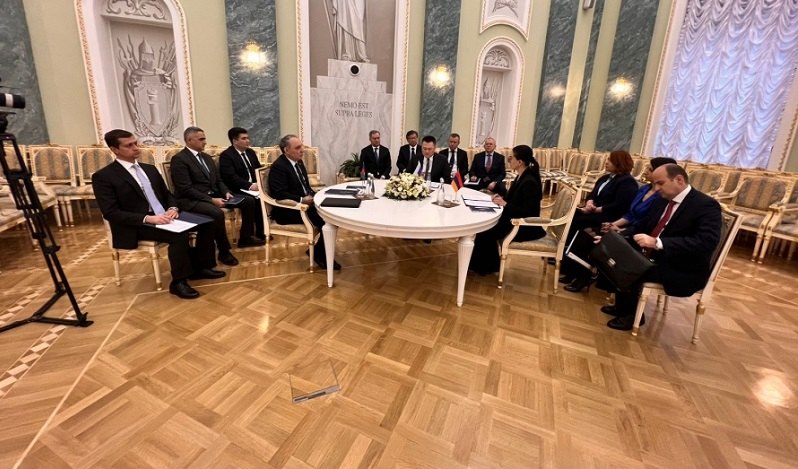 The prosecutor generals of Azerbaijan, Russia and Armenia on Thursday held a trilateral meeting in Moscow, the Prosecutor General’s Office told News.Az.

Azerbaijani Prosecutor General Kamran Aliyev, who is on a working visit to Moscow, said the provision of mine maps is of great importance for protecting people’s lives. He also underlined the inadmissibility of Armenia’s continued laying of landmines on the territory of Azerbaijan.

The prosecutor general drew attention to the organization of illegal visits to Karabakh and the inadmissibility of illegal exploitation of our country's natural resources.

He stressed the importance of joint action to find missing persons from the first and second Karabakh wars.

Aliyev added that Azerbaijan fully complies with the trilateral statements of November 10, 2020 and January 11 and 26, 2021.