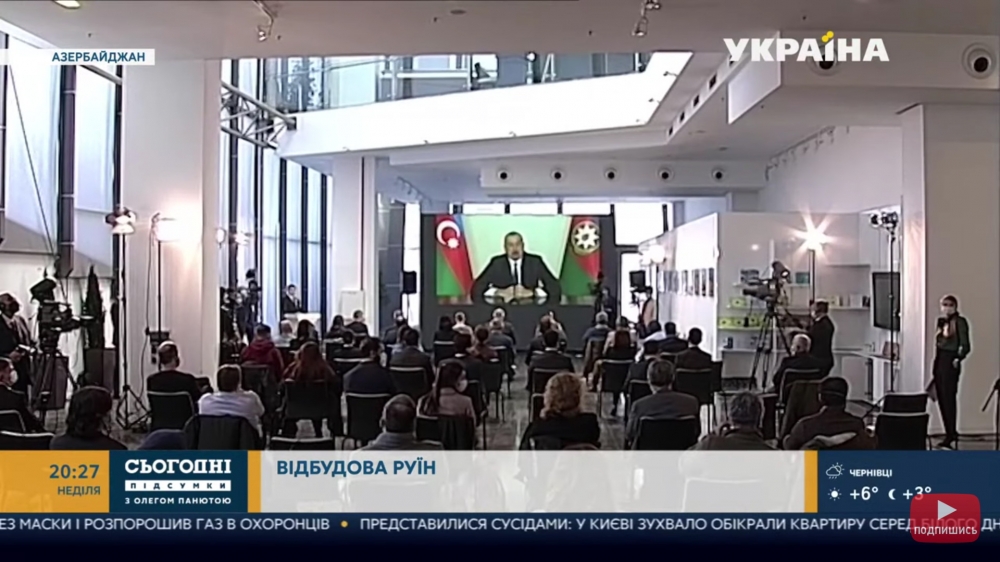 The Azerbaijani head of state provided an insight into the successful military operations conducted by the Azerbaijani Army, mine clearing process, as well as the schedule for the return of internally displaced persons (IDPs), restoration process and crimes committed by Armenian Armed Forces’ in the liberated territories.

The channel featured the footages of Azerbaijan’s Aghdam district, highlighting the traces of extensive destruction of residential infrastructure, historical and religious monuments, as well as the IDP’s thoughts on Armenian atrocities. 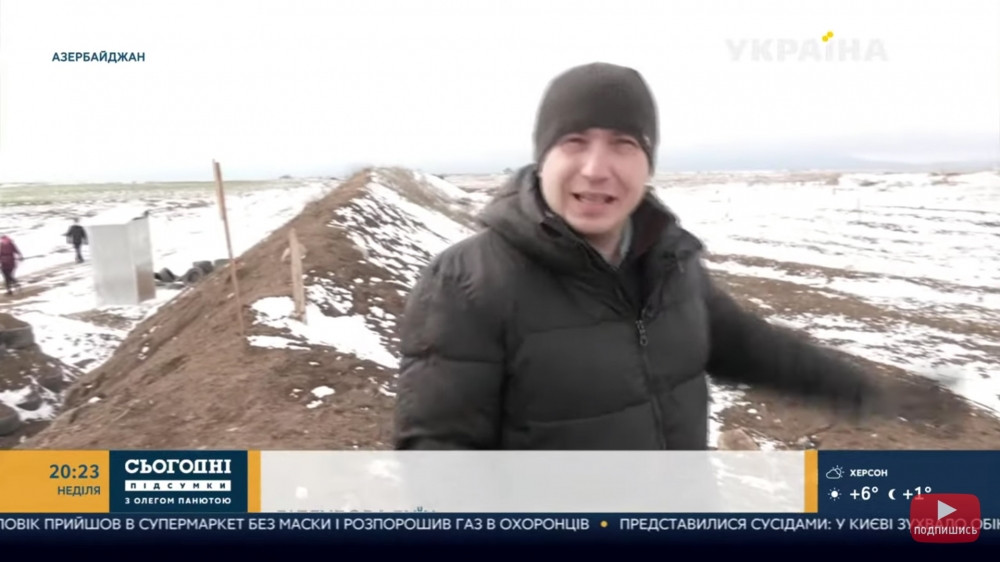 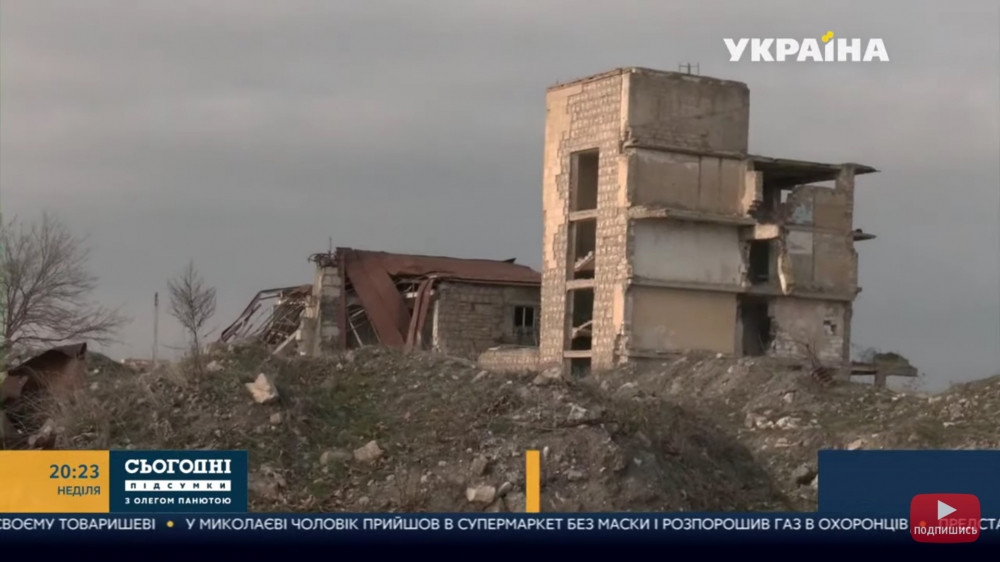