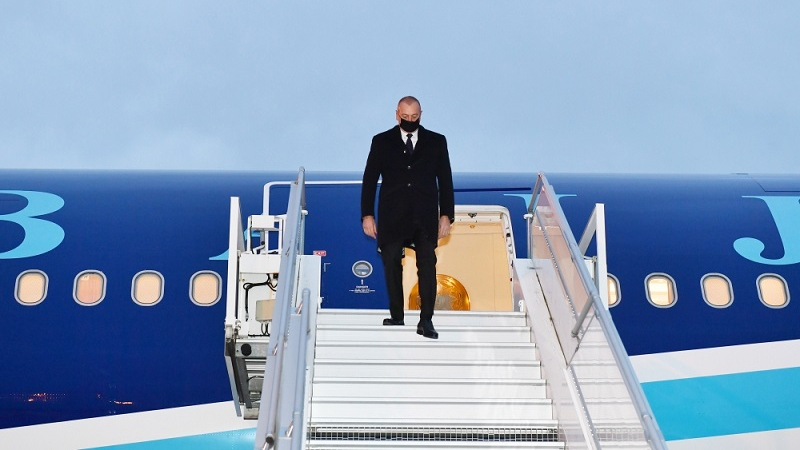 “The EaP Summit and the planned meetings will have a decisive impact on the future of the region and also determine the future of the organization itself. Some important factors will be discussed at the summit,” Alili said.

The summit, according to the political scientist, will also clarify on what platforms the EU will develop its ties with Azerbaijan.

He pointed out that the second important point is the planned meeting between the Azerbaijani and Armenian leaders.

“Armenia was trying to achieve EU’s active work on this matter instead of Russia and to delay the implementation of the agreements reached by joining various platforms. European Council Charles Michel and Yerevan believe that changing platforms is a positive maneuver for them. President Ilham Aliyev agreed to join these platforms without hesitation and showed that Azerbaijan has its own true arguments,” he added.

Alili described the scheduled meeting between the Azerbaijani leader and the NATO chief as the third important point.

“Azerbaijan’s military successes are closely followed by military blocs. The Turkey-Azerbaijan alliance arouses the interests of NATO and other military blocs. This meeting is of great importance,” said the political scientist, adding that expects positive outcomes of the meeting.